Hire a car and driver in Piton du Milieu 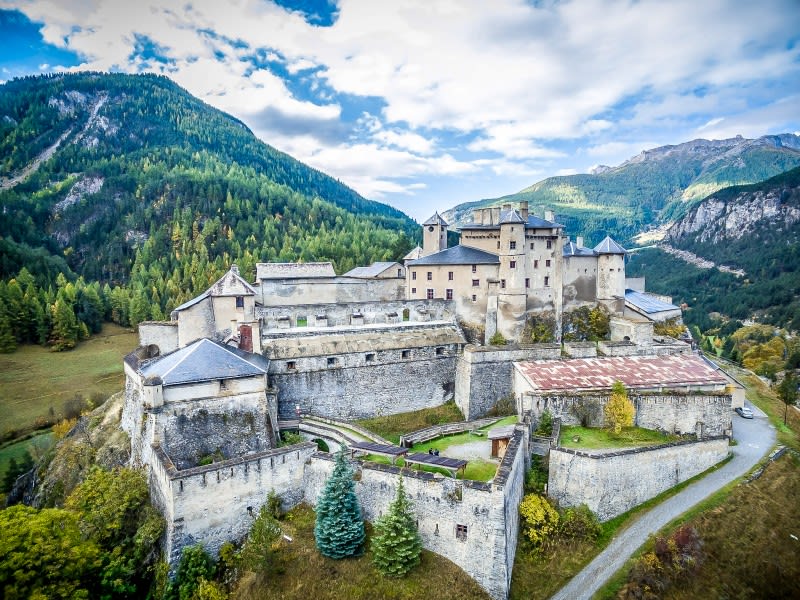 Piton du Milieu is a mountain located in the centre of Mauritius. It is situated in the Moka District of the country. Piton du Milieu has an elevation of about 455 metres. Surrounded by lush greens one can even spot few species of flora and fauna here. Best suited for hiking the peak of the hill offers some of the amazing panoramic views. Although the mountain does not have a great height but the path has slopes hence one needs to be careful while hiking. Near the mountain, there are two other beautiful places namely Piton du Milieu reservoir and Piton du Milieu Lake which are also observable from the peak.