Hire a car and driver in Vacoas-Phoenix 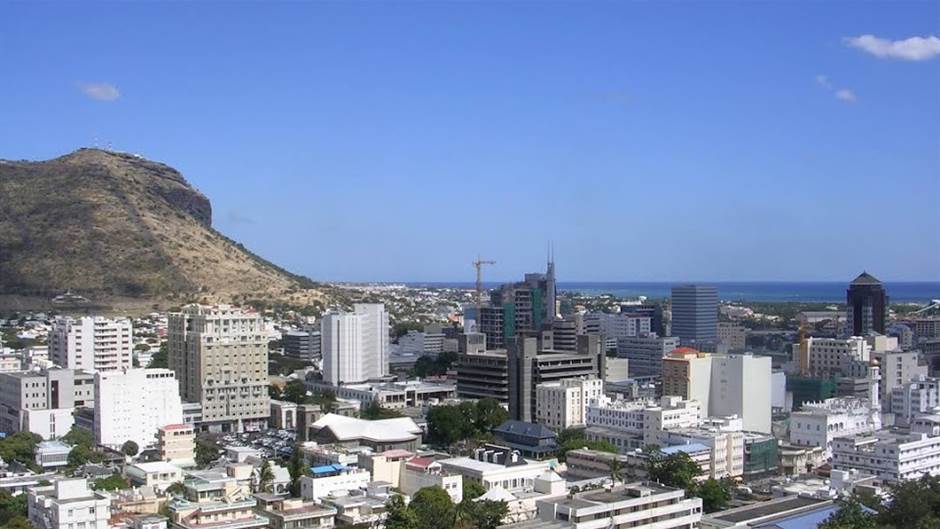 Vacoas-Phoenix or Villes Jumelles (In French) is a town in the east of Mauritius. Stationed in the Plaines Wihems District, Vacoas-Phoenix lies in the middle of the two towns namely, Curepipe and Quatre Bornes. Initially, both Vacoas and Phoenix were two separate towns but in the year 1963, both the towns were merged and administered together, hence they are also called as the sister cities or the twin towns. Vintage Boutiques, High Rated restaurants and museums of the town are must-visit.