Hire a car and driver in Osian 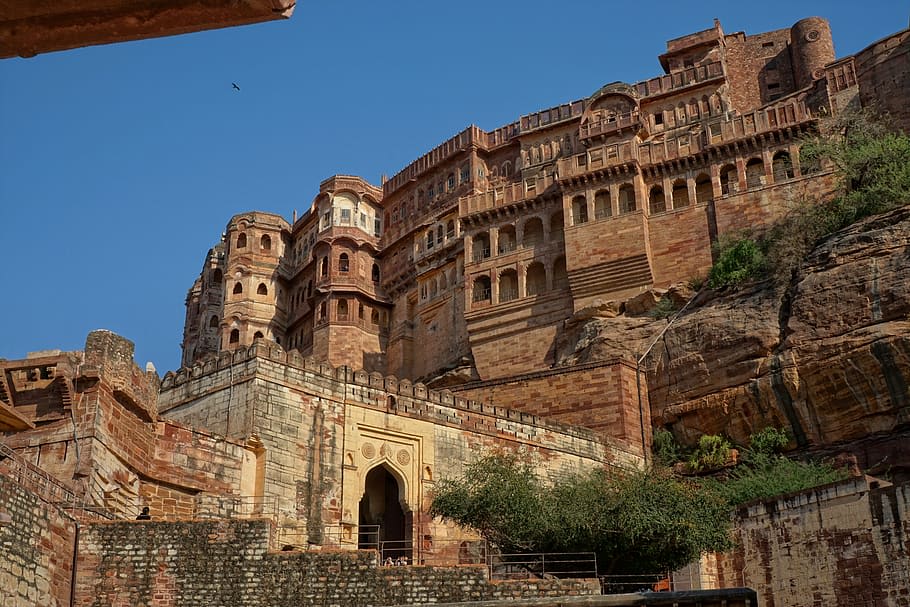 Osian also is known as Osiyan is a town in Rajasthan, India. It lies in the district of Jodhpur and has a population of 12,548 with Hindi being the official language here. In ancient times the city was also called as Uvasisala, Upkesapur-Pattana and Ukesa in its earlier times. Its history and heritage is a blend of Hindu and Jain religion as it is a religious hub of both the beliefs. It houses a lot of Hindu and Jains places of worship from as early as the 8th-12th century. The famous places at Osain include the Sachiya Mata Temple, Surya Temple, The Mahavira Temple, Harihara Temple and Kali Temple.

Flying to Osian: Jodhpur Airport (64.4 km away) is the nearest airport to Osian. It offers only domestic flight for Delhi Mumbai, Indore, Ahmedabad, Jaipur.

Read about our cars available for hire in Osian. Learn about our drivers serving the Osian area.