Hire a car and driver in Nagaur 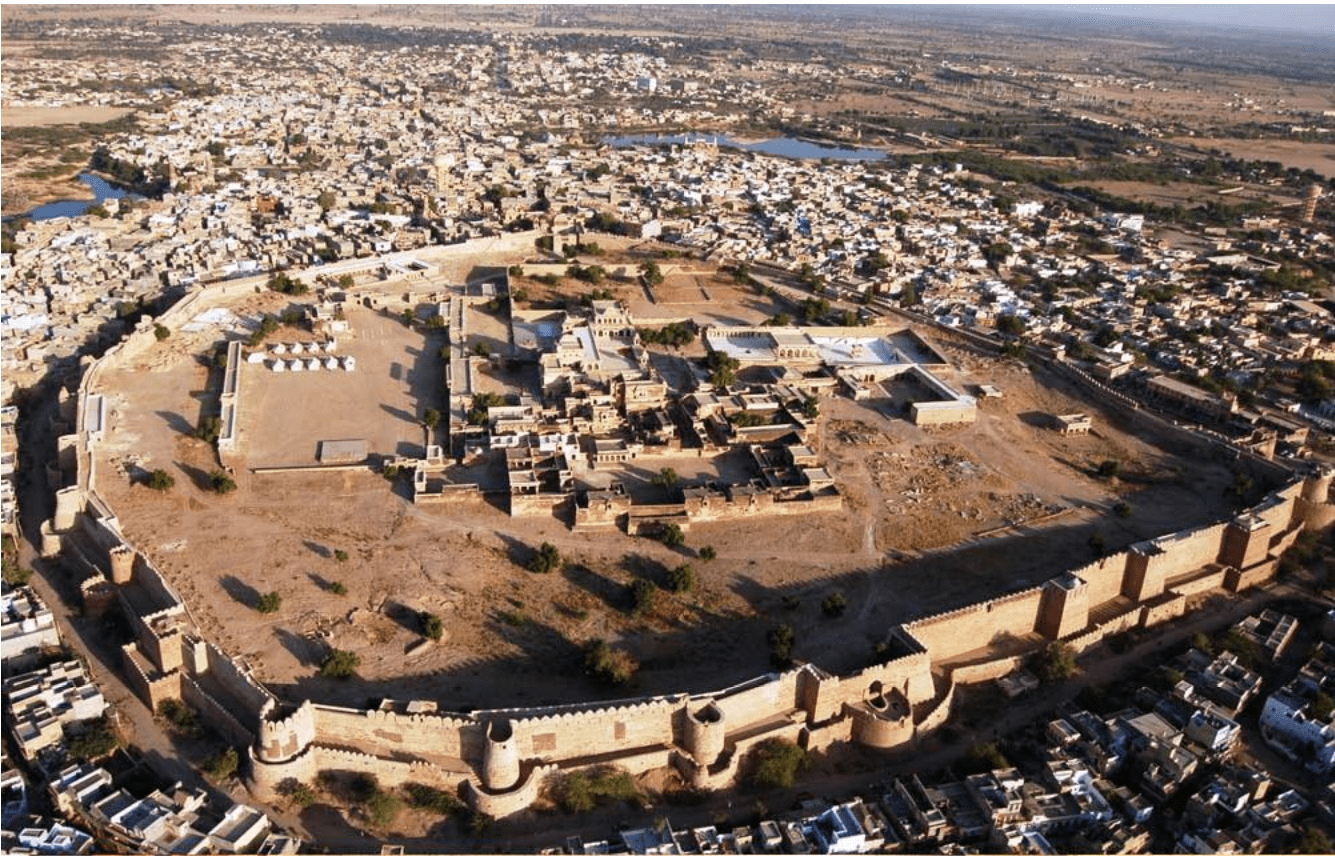 The city of Nagaur is situated in Rajasthan, India. The city is said to be founded by the Kaimas Dahiya. It has a population of about 110,797 and the people here mostly speak Hindi and Marwari. In ancient times it was being called as Naga-Pur and was also the capital city of Jangladesh. Nagaur is also infamous for its chilly market and the popular cattle fairs. Nagaur Fort- Built by Prithviraj Chauhan, Rol Sharif, Ladnun and Dadhimati Mata Temple are tourist attractions of Nagaur.

Flying to Nagaur: Jodhpur Airport (138.9 km away) is the nearest airport to Nagaur. It offers only domestic flight for Delhi Mumbai, Indore, Ahmedabad, Jaipur.

Read about our cars available for hire in Nagaur. Learn about our drivers serving the Nagaur area.