Hire a car and driver in Chittorgarh 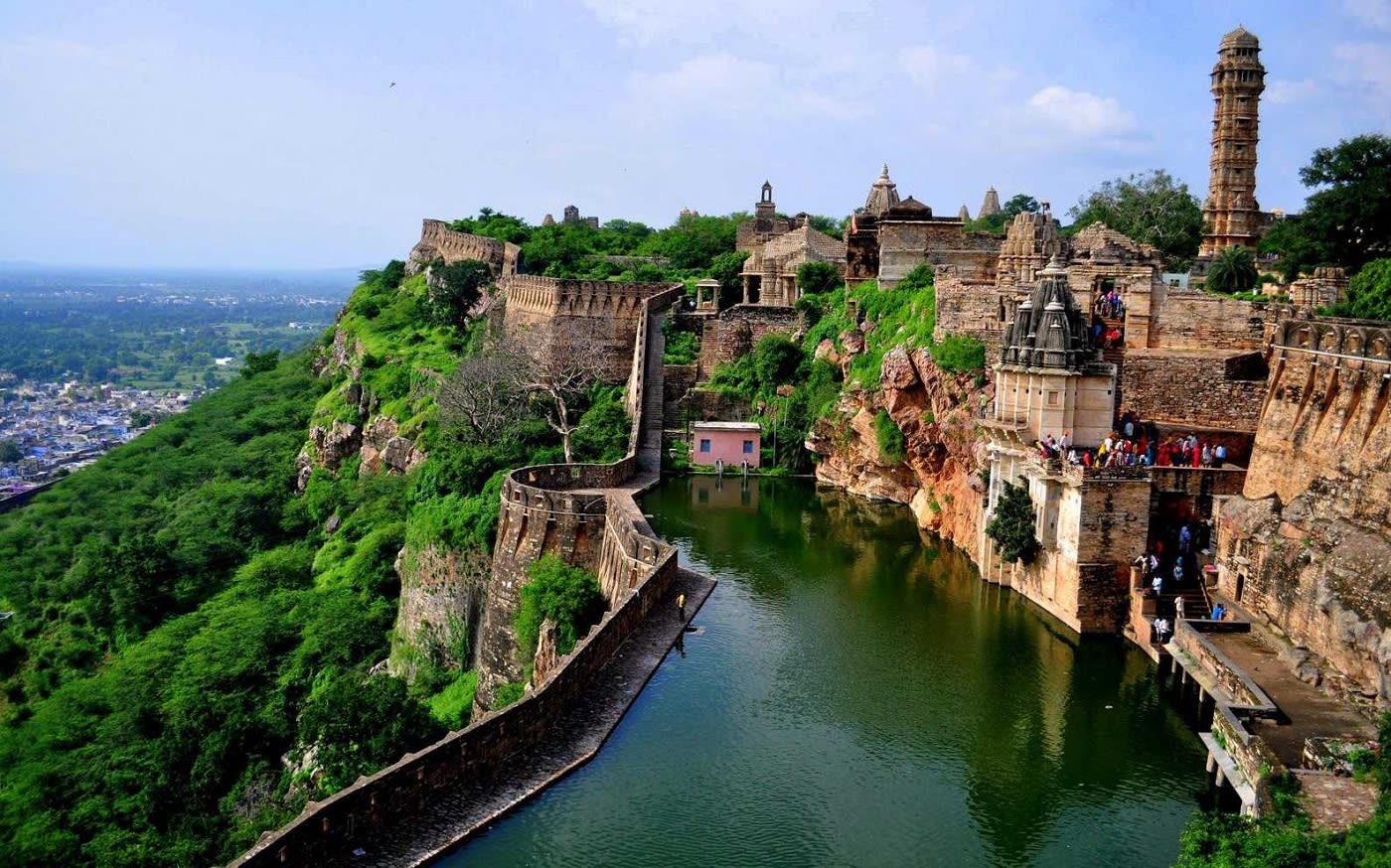 Chittorgarh, positioned on the shores of the river Berach and Gambhiri is a beautiful and a significant city in the state of Rajasthan. It was also once the capital of the Mewar’s Sisodia Dynasty and is known for Chittorgarh Fort which is one of the largest Fort in India and Asia. This fort which was initially called as Chitrakuta has seen some of the world’s incredible battles and the most famous Jauhar performed by Queen Padmini and Queen Karnavati along with hundreds of women. It is said that the fort was built by the King of Maurya’s - King Chitranga. Vijay Stambha, Padmini Palace and Kalika Mata Temple are some of the must-visits in this place.