Hire a car and driver in Colombo 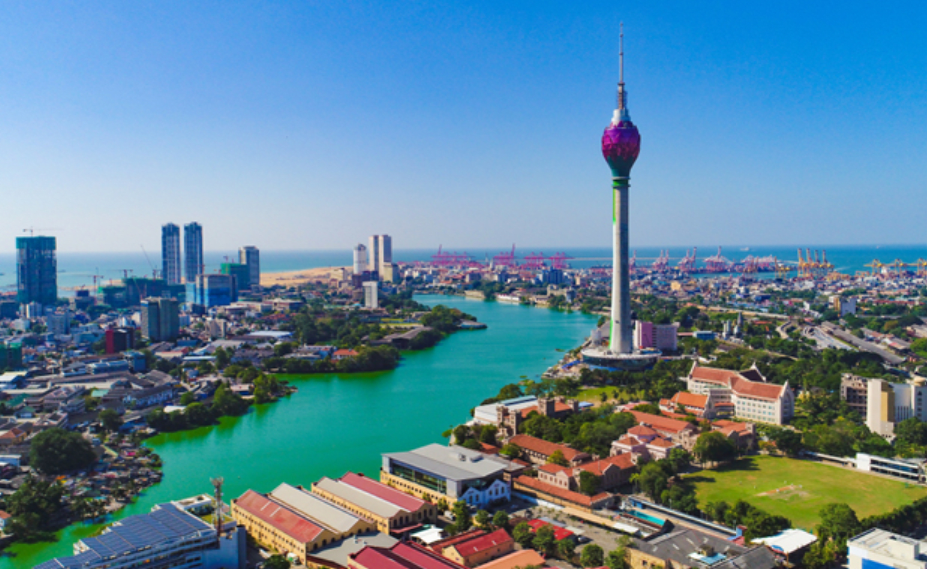 Colombo is a metropolitan city and the capital of Sri Lanka. It is also one of the largest city present in Lanka and has a population of 5.6 million. The Country was ruled over by the Portuguese, Dutch and the British. Colombo was even known and had an important place even 2000 years ago as the traders used its large harbour for sea trade. It is also a major tourist hotspot due to its significant tourist places like Gangaramya Temple, Viharamahadevi Park, Galle Face Green, Beira lake and Colombo Lotus Tower.

Read about our cars available for hire in Colombo. Learn about our drivers serving the Colombo area.