Hire a car and driver in Patan 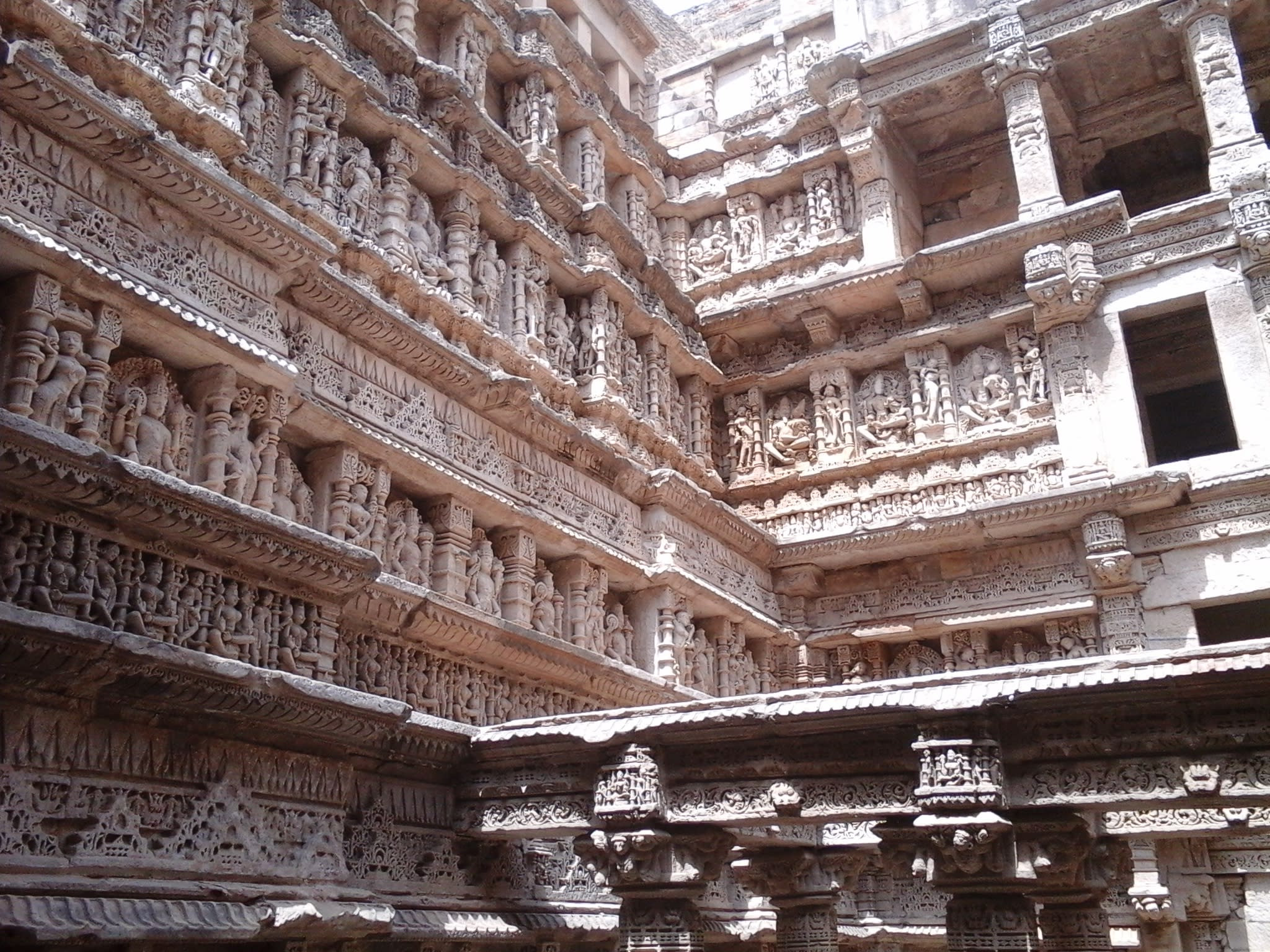 Patan established in the 8th century is located in the city of Gujrat, India. The city, during ancient times, was the capital of Gujrat and was found by Vanraj Chavda of the Chavda regime. King Vanraj Chavda also named the city as “Anhilpur Patan” and “Anhilwad Patan”. It houses many sightseeing places like talavs (lakes), vavs (step walls), place of worship and forts. Rani ka vav (World Heritage Site), Trikam Barot, Sahastralinga Tank, Khan Sarivar and Khan Sarovar are some of the popular places. The temples, Dargahs and Jain shrines depict the cultural and religious blend of this city. The city is very well connected by road and rails to other major cities of the state.

Read about our cars available for hire in Patan. Learn about our drivers serving the Patan area.