Hire a car and driver in Kozhikode 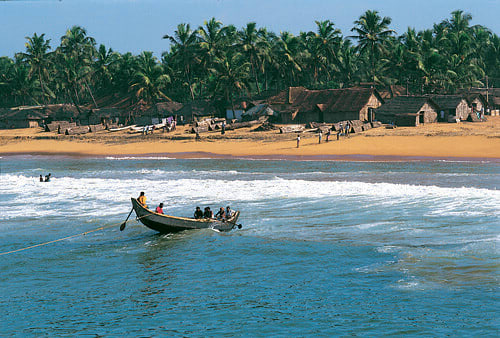 Kozhikode is also known as ‘Calicut’ or ‘City of Spices’. Vasco da Gama had set his foot on the Kappad beach in Kozhikode in 1498 and 'Discovered India'. The city is fulfilled with  serene beaches, historic sites, wildlife sanctuaries, rivers, and hills. The city is famous for its centuries-old trade in cotton and spices with Jews, Arabs, Phoenicians and Chinese. Once Kozhikode was given the tag of “City of Sculptures” because of the various architectural sculptures located in various parts of the city

Read about our cars available for hire in Kozhikode. Learn about our drivers serving the Kozhikode area.