Hire a car and driver in Dighwara 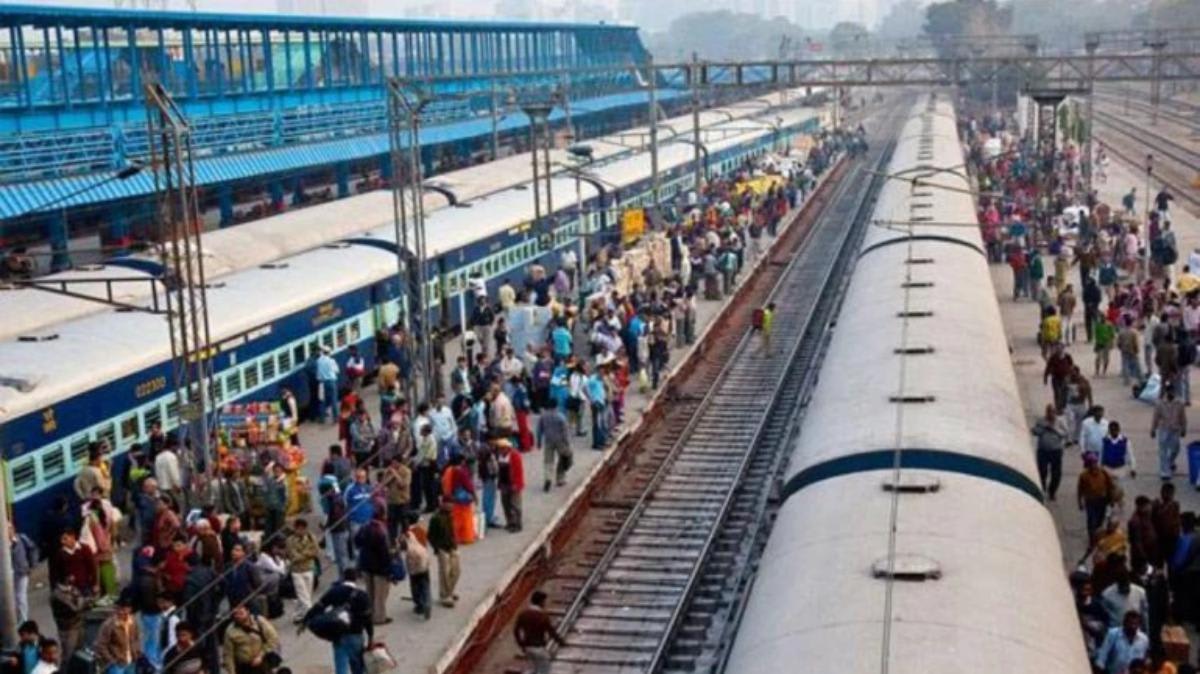 Dighwara is a town in the Indian state of Bihar. The city lies in the district of Saran. It has a population of about 32,741 and the official language of the area is Hindi. The word Dighwara is a combination of two words, Dirgh which means “large” and dwar which means “gate”. The city was given this name is it is believed to be the entrance of the historical city of King Daksha. Dighwara lies on the coast of river Ganga. During the rule of King Mahendrapala Dighwara was a popular supplier of copper plates. It is also known for its temples like Budhiya Mai Mandir, Thakur Jee Maharaj Temple, Temple of Maa Ambika and Nakata Devi Mandir.

Read about our cars available for hire in Dighwara. Learn about our drivers serving the Dighwara area.