Two-Day Sightseeing in Jaipur by Car and Driver. 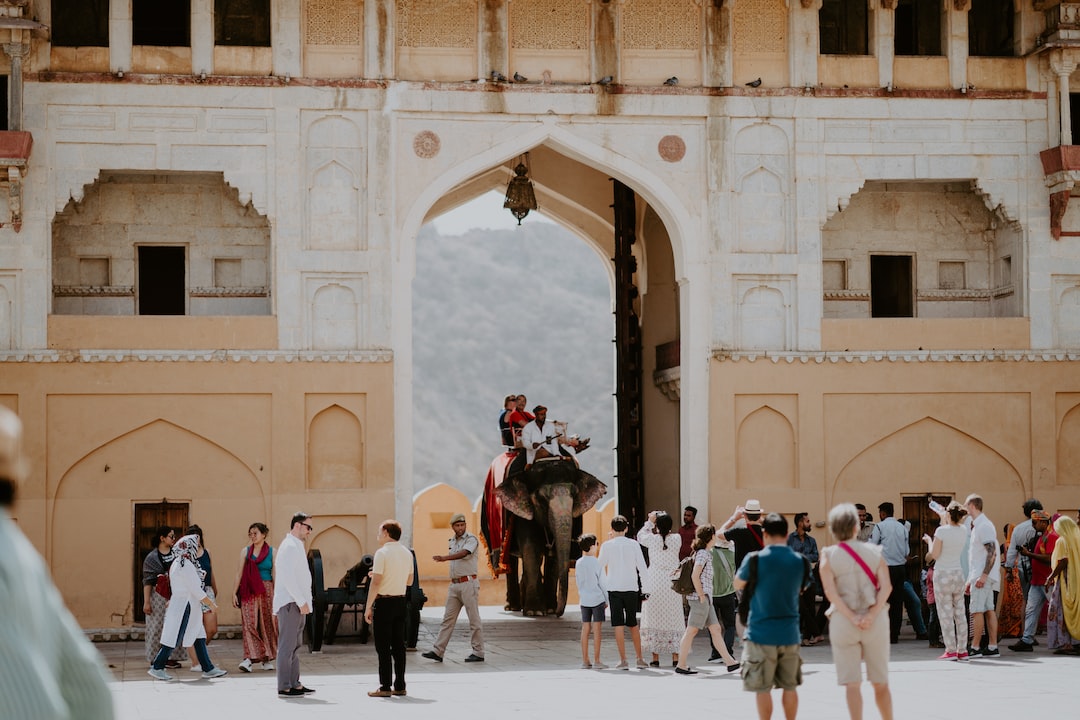 Known as the first planned city of India, Jaipur is famed for its alluring forts, magnanimous temples, vibrant bazaars, and delicious food. Sambhar, the largest saline lake in India, is also located at a distance of 60 km from Jaipur.

Nahargarh Fort: Located along the Aravali hills, the fort was built to defend the then capital of Rajasthan, Amer. The fort is now a home to wax museum, and not to mention, the glass palace.

Albert Hall Museum: Built in 1876 as a concert hall, the museum is adorned with many mural paintings and Persian paintings. The murals express ancient civilizations, and reigns, like Greek, Babylonian, Chinese, et cetera. There are around sixteen galleries inside the museum.

Jaigarh Fort: Located at a distance of 15kms from Jaipur, this fort is known for its fascinating architectural features and its rainwater harvesting system. Also known as the Fort of Victory, this fort is now used to store weapons and other military utilities. It was built during the reign of Maharaja Jai Singh between 15th-18th centuries, and has a medieval construction style. The fort also displays puppets, artifacts, photographs, and war utilities of Rajput rulers.

Day 2: Jal Mahal, and the bazaars of Jaipur.

Johri Bazaar: Known for its jewelries, stones, gems, and not to mention, handmade necklaces, one gets plethora of choices here. Johri Bazaar is one of the oldest markets of Jaipur, and is known for its fascinating ornaments of varied designs.

Bapu Bazaar: This bazar is a one stop destination for Jaipuri items, like textiles and joothis.

Jal Mahal: Located in the middle of Man Sagar Lake, it was built in the 18th century by Maharaja Jai Singh II. This monument is known for its Rajput style of architecture.