Hire a car and driver in Triyuga 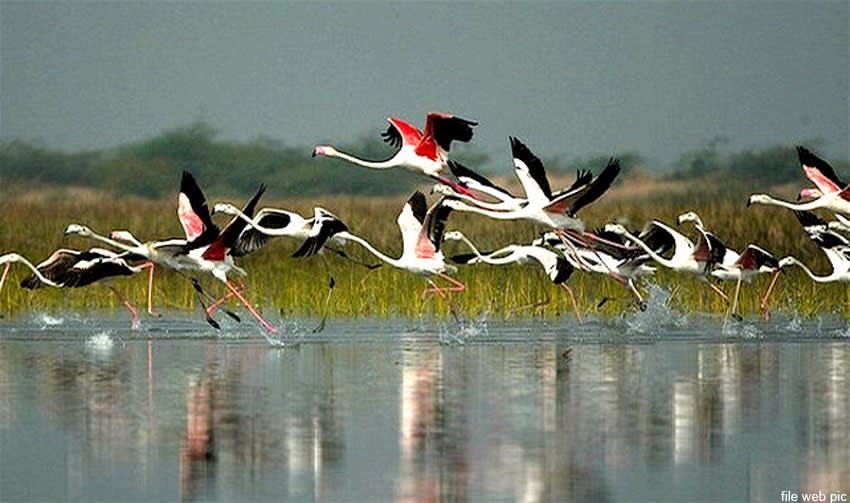 The Triyuga city is situated in the Province Number 1 of Nepal in a district called Udayapur. Triyugua was incorporated in the year 1997 and then later in 2017 when four more areas were merged with the city. Back then it was named after the Triyuga river that runs through the city. The Radha-Krishna temple of Triyuga is a famous place of worship.

Flying to Triyuga: Rajbiraj Airport (58.3 km away) is the closest airport to Triyuga. It provides domestic flights to Kathmandu only.

Read about our cars available for hire in Triyuga. Learn about our drivers serving the Triyuga area.