Hire a car and driver in Thrissur 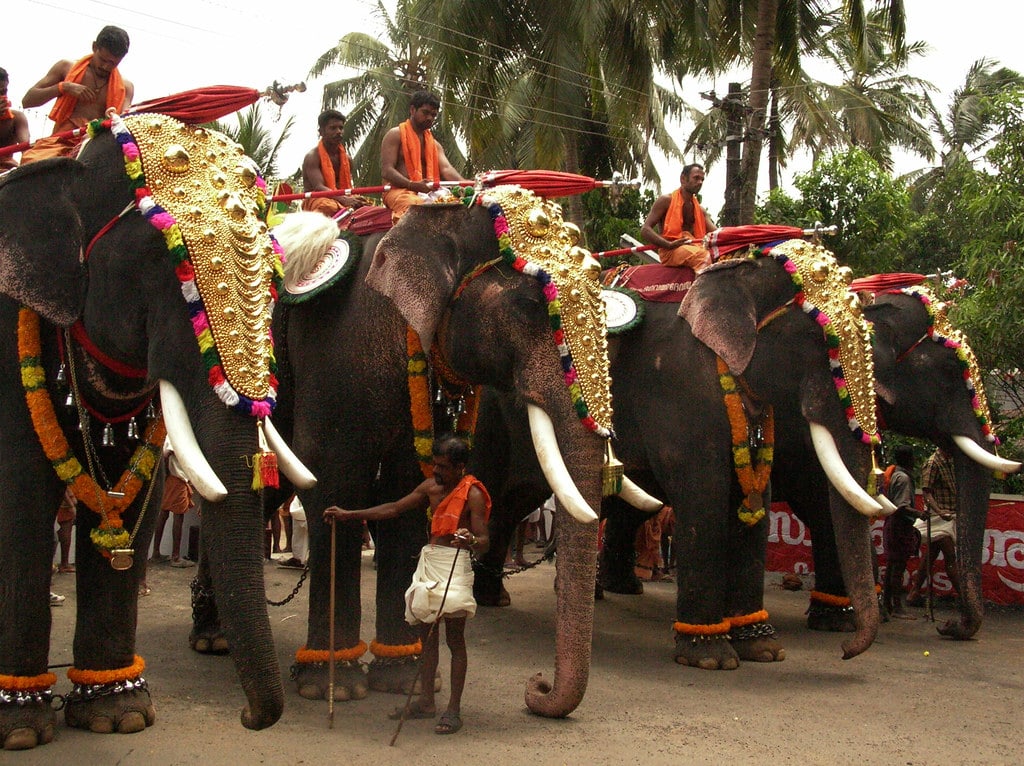 Thrissur is the third-largest metropolitan city in the state of Kerala. Also known as Trichur, the city which is now a cultural capital of Kerala was once the capital city of the province, Cochin. Its name comes from a Malayalam word called Thrissivaperur which refers to Sacred Siva. Thrissur encompasses a mountain range of 65 acres called as Thekkinkadu Maidan. Vadakkumnathan temple which is the most important ancient Hindu temple devoted to Lord Shiva sits on the peak of this mountain. Thrissur is very famous for its Pooram festival which witnesses a large number of tourists every year. During this festival, the city exhibits beautiful cultural and traditional programs which are relished by everyone.

Read about our cars available for hire in Thrissur. Learn about our drivers serving the Thrissur area.