Hire a car and driver in Thanjavur 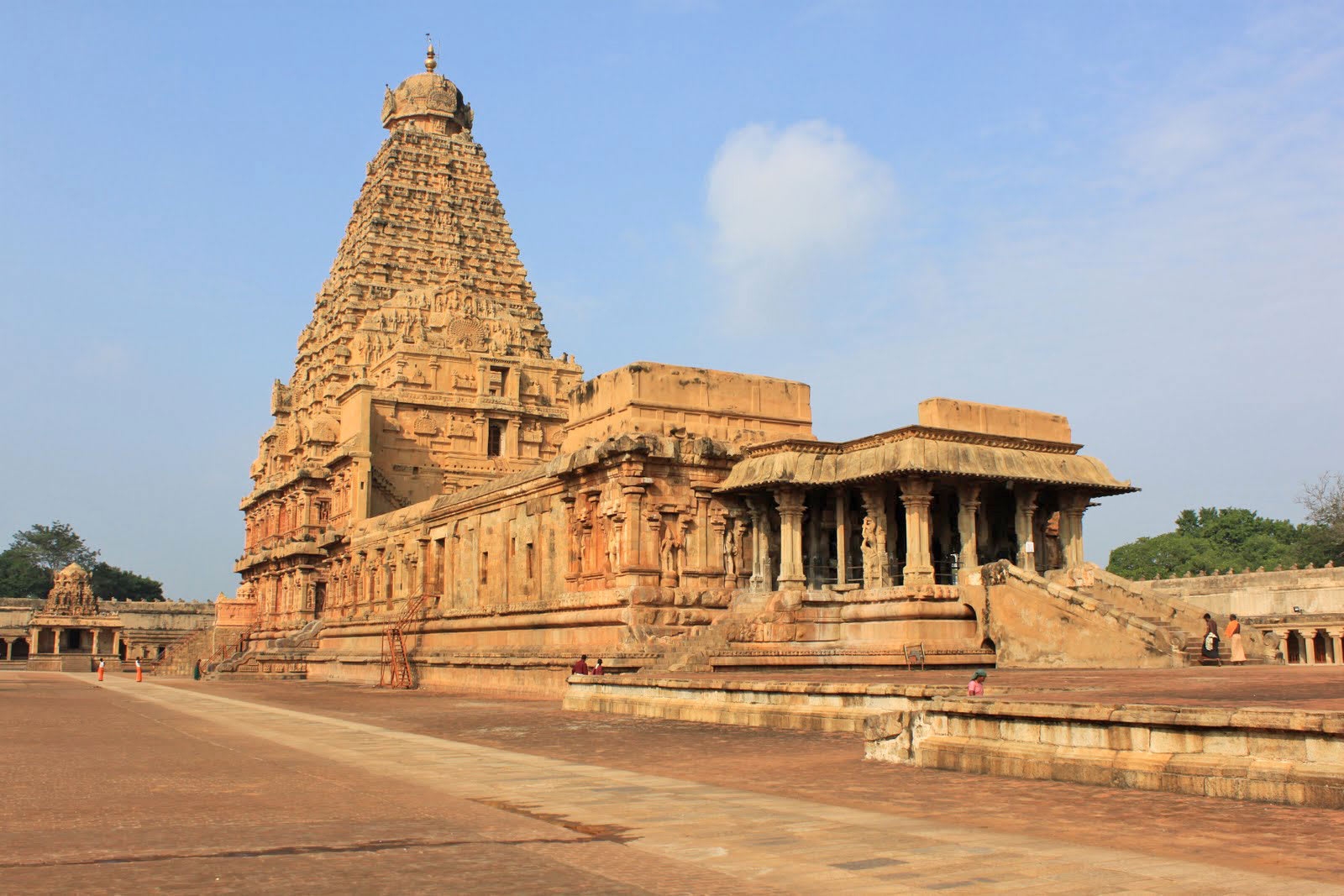 Thanjavur also is known as Thanjai or Tanjore is 342 km from Chennai the capital of the state Tamil Nadu, India. Thanjai is considered to be the repository and 'rice bowl' of Tamil Nadu. Tanjore bloomed as the earliest capital of Chola kingdom and was eventually taken by Marathas and Nayaks. The Thanjavur region gained it's preeminence during the Chola period and was an act of pivot in areas of learning and culture. Established in 1011 AD in celebration of the victory of Chola kingdom is the great Brahadeeswara Temple commonly called as the Big Temple, built by Raja Raja Chola - I. The temple is considered as one of the striking art forms of the South India temple architecture. Another glory to the Thanjavur is as a result of the temple Airavateshwara Temple-Located in Darasuram which is around at a distance of 36 km from Kumbakonam), The temple is a Shiva temple, the white elephant of Lord Shiva who is known as Airavata is being worshipped. Another attraction is Thanjavur Royal Palace-known to be the residence of the Nayak Kings. Also, a must-visit is Gangaikonda Temple-The architectural magnificence, with alluring temple carvings. This is proclaimed as one of UNESCO’s world heritage sites. The temple is the essential part of the Tamil culture

Read about our cars available for hire in Thanjavur. Learn about our drivers serving the Thanjavur area.