Hire a car and driver in Sonipat 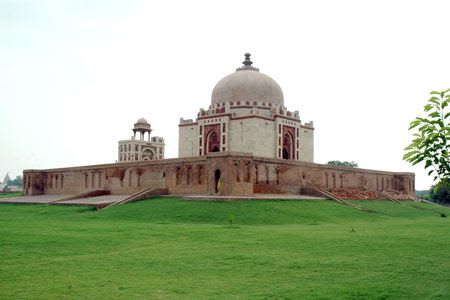 Sonipat, a part of NCR (National Capital Region) is a city of Haryana, India. The city has had several names since ancient times namely, Sonprastha, Swarnprastha and Swarnpath which all mean “Golden City”. The city is bounded by the river Yamuna on its east. The city is well planned and runs on its industries and agriculture. It also houses the famous IIT (Indian Institute of Technology) and some of the other best universities and institutes. Sonipat highlights its Mughal architecture in and around its area. Jurasik Park, Khwaja Khiz Tomb, TDI Mall and Mojoland are the places of interest in the are. Ghevar- a popular sweet cake roots its origin from Sonipat.

Read about our cars available for hire in Sonipat. Learn about our drivers serving the Sonipat area.