Hire a car and driver in Sivasagar 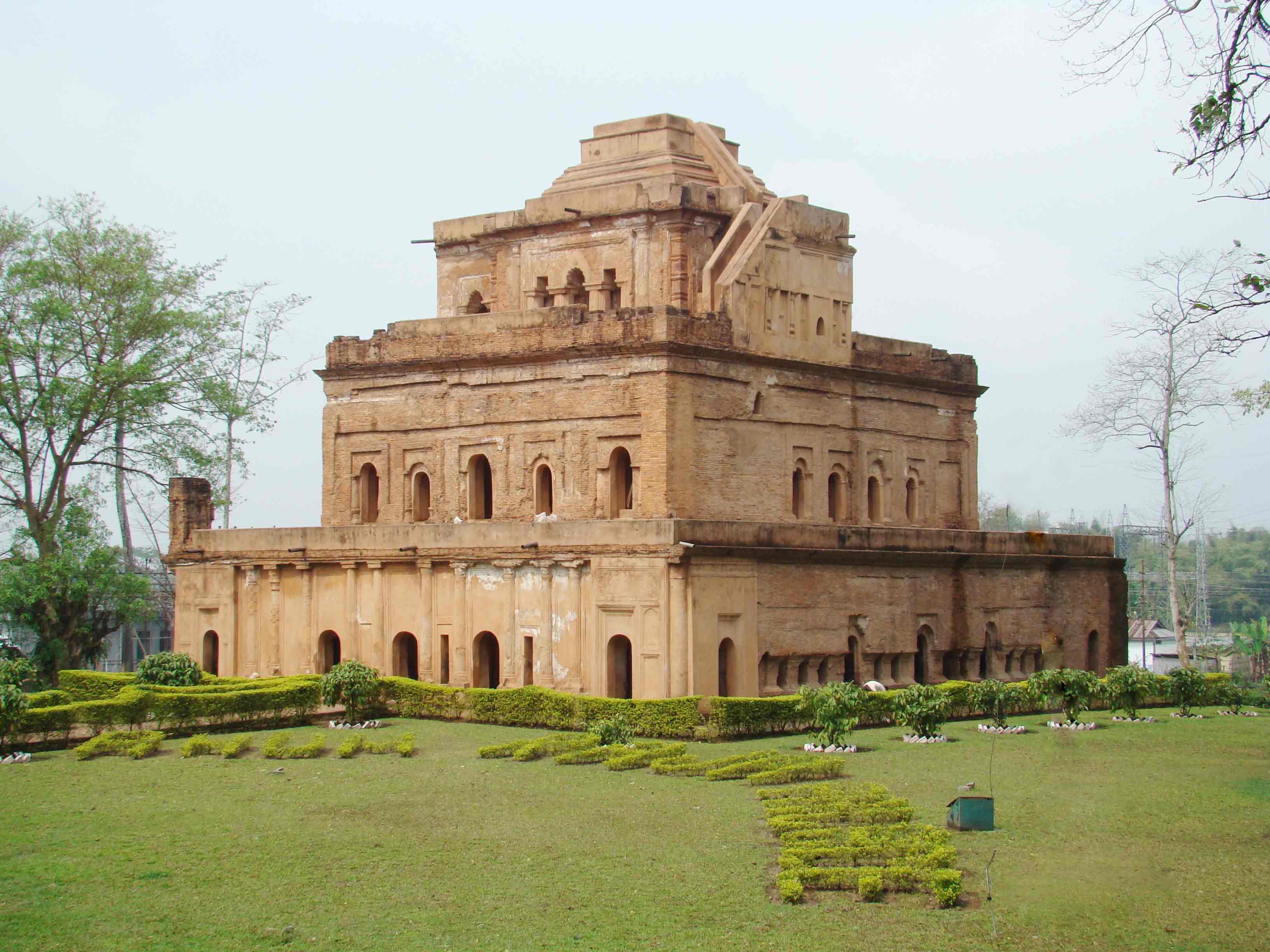 Flying to Sivasagar: Jorhat Airport (66.7 km away) is the nearest airport to Sivasagar. It offers domestic flights to Delhi, Guwahati and Kolkata.

Read about our cars available for hire in Sivasagar. Learn about our drivers serving the Sivasagar area.