Hire a car and driver in Salem 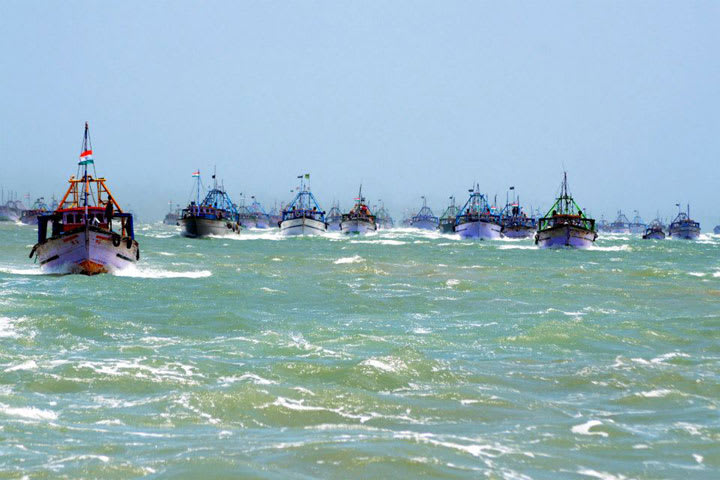 The city was a part of the Chera dynasty, later it was ruled by Poligars, who built forts and temples around the city. The word 'Salem' derived from Sela or Shalya which refers to the country around the hills. Salem is also known for its production of Steel, Agro, Limestone, Electric, and Mango which gives a definition for the name ‘SALEM. Yercaud, Hogenakkal, Mettur Dam and  Namakkal are some of the major attractions.

Read about our cars available for hire in Salem. Learn about our drivers serving the Salem area.