Hire a car and driver in Pondicherry 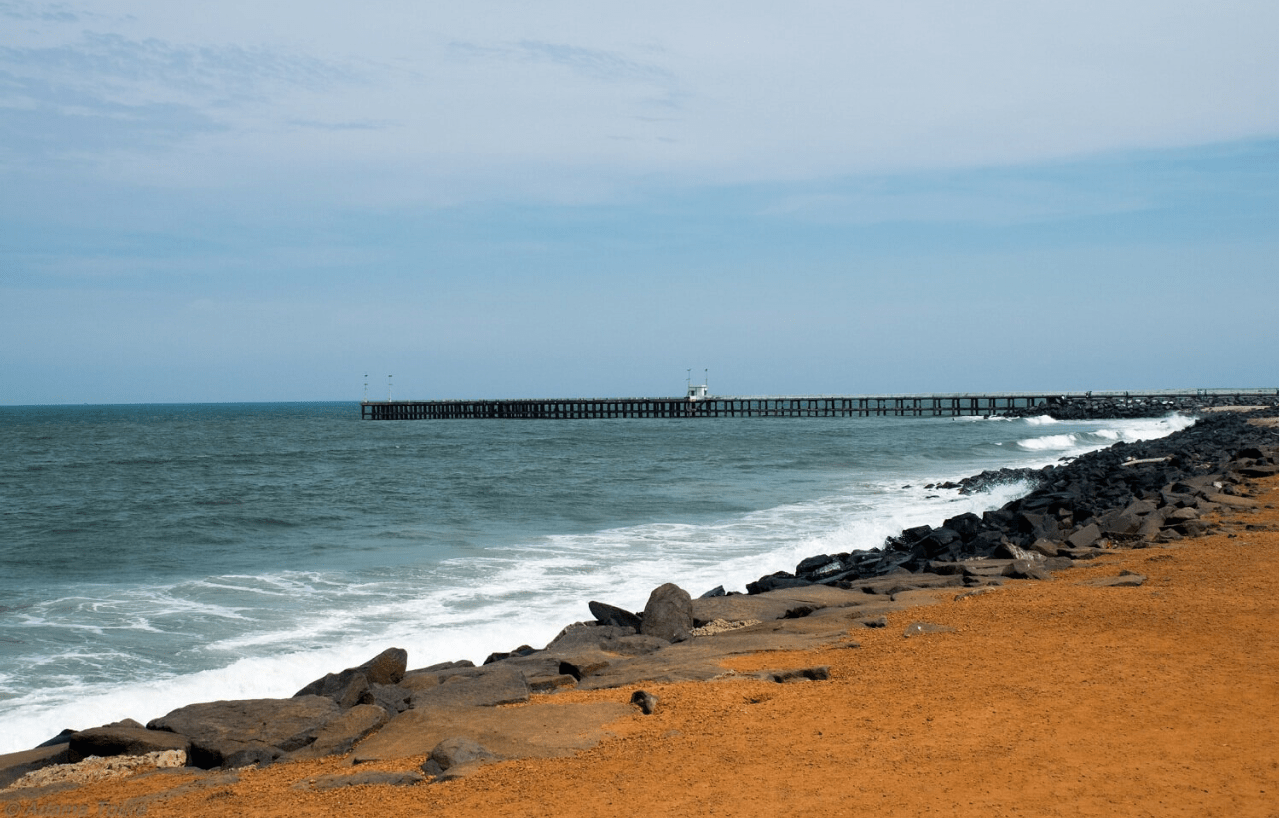 Officially known as “Puducherry”, one of eight union territories of India. It was formed in 1962 out of the four former colonies of French India: Pondicherry (now Puducherry) and Karaikal, surrounded by Tamil Nadu state; Yanam, surrounded by Andhra Pradesh state; and Mahe, surrounded by Kerala state. It is well known for the production of electrical appliances, textile and paper. It is famous for alcoholic beverages at a cheap price compared to other states. Places like Stone Beach, White Town (streets are parallel), Matrimandir, Manakula Vinayagar Temple are some of the major attractions of the city.