Hire a car and driver in Mcleodganj 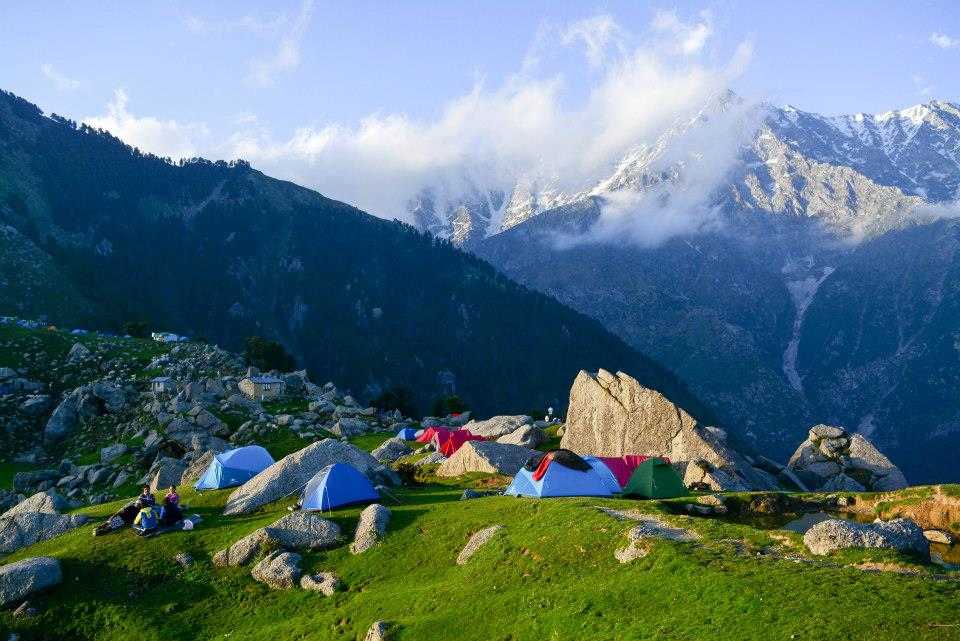 Mcleodganj is a small village in Himachal Pradesh, India. It is located in the district of Kangra and is also known as “Little Dhasa” due to the fact that it has a large number of Tibetian inhabitants. The term Dhasa is referred to Dharamshala which also has a large population of Tibetan people. This place is named after Sir Donald Friell McLeod who was a governor of Punjab. Tsuglagkhang is an important site of this place which is a temple of the spiritual leader Dalai Lama. Other places of interest here are Dal Lake, Bhagsu Falls, St, John in Wilderness and the view of Dhaludhar. Since the evolution of Tibetian culture in the area Tibetan monasteries, handicrafts, carpets and souvenirs are very popular.

Flying to Mcleodganj: Kangra Airport (21.6 km away) is the nearest airport to McLeod Ganj. It offers domestic flights to Delhi and Chandigarh.

Read about our cars available for hire in Mcleodganj. Learn about our drivers serving the Mcleodganj area.