Hire a car and driver in Manali 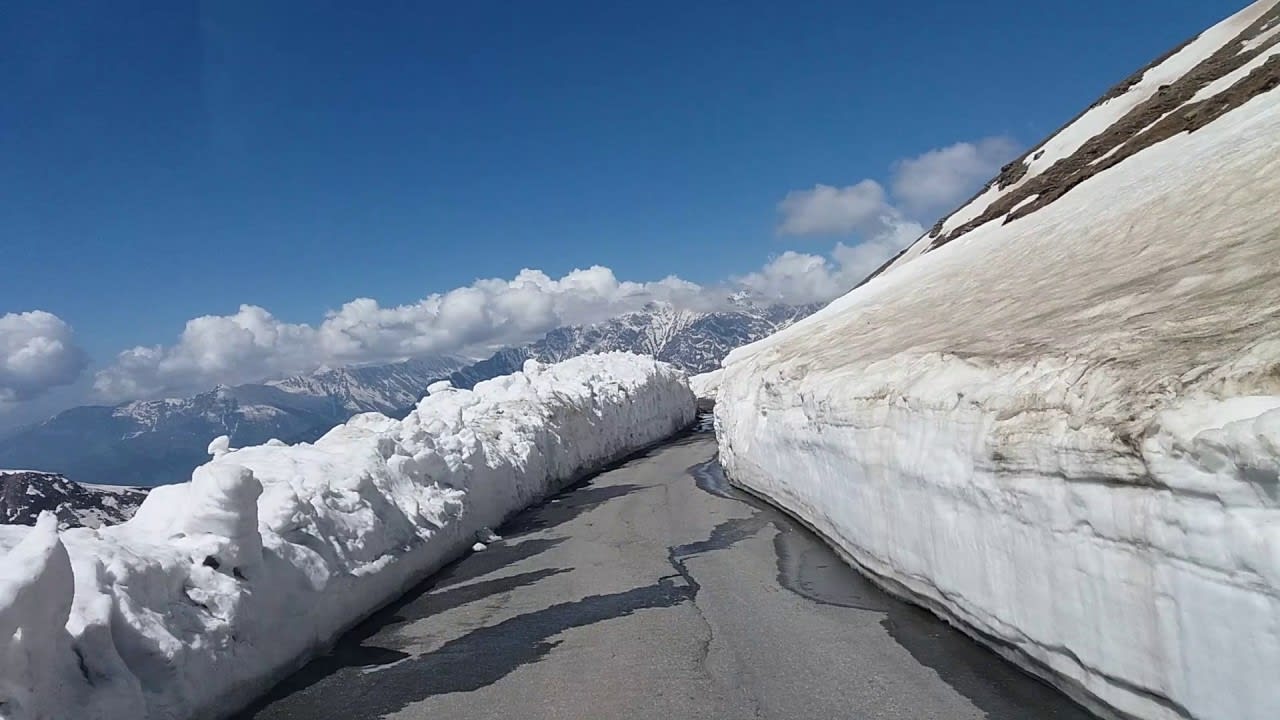 Manali is one of the most popular tourist destinations in India located in its northern state of Himachal Pradesh. It is snuggled between the snowy heads of Dhauladhar and Pir Panjal ranges. Manali which lies in the Valley of Gods- Kullu has a population of about 8,096 and the language spoken here is mainly Hindi. Manu-Alaya (The abode of Manu) is the word from where Manali is derived. The epics say that Manu who was a Hindu lawgiver, resurfaced the human life on Manali after the place was destroyed by floods. Manali offers its visitors out of the world experiences and heavenly views. It also has a large influence of Tibetans and houses many gompas and Buddhist monasteries. Hadimba Devi Temple, Mall Rod, Manali Nature Park, Manu Temple, Jogini Falls and Manu Temple are some of the places to visit.

Flying to Manali: Kullu-Manali airport (50.2 km away) is the nearest airport to Manali. It offers domestic flights to Chandigarh, Delhi and Shimla.

Read about our cars available for hire in Manali. Learn about our drivers serving the Manali area.