Hire a car and driver in Malpe 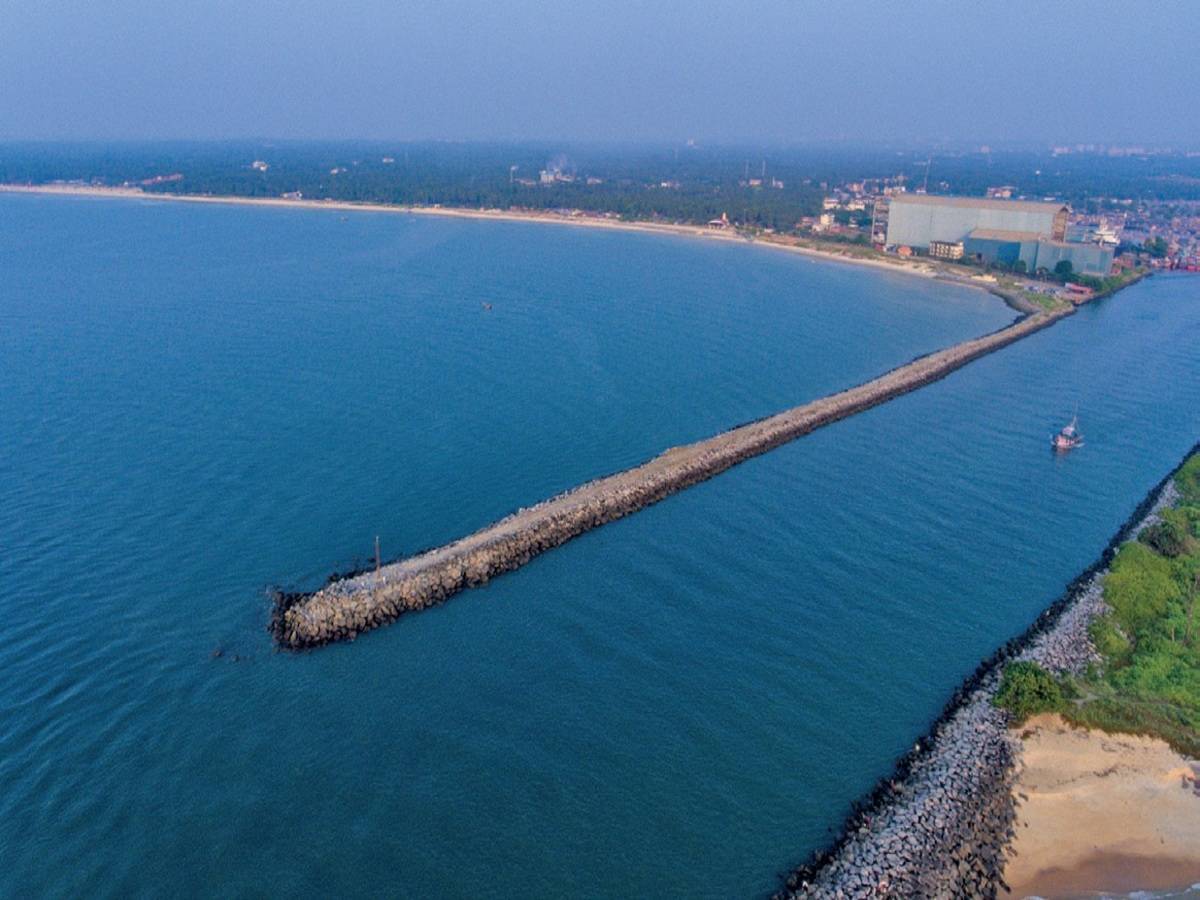 Malpe is a suburb in Karnataka, India. It is also a port area which lies in the district of Udupi. Tulu and Kannada are the languages spoken by the localities of the area. The inhabitants of the area are mostly of the Mogaveera fisherman community, Due to its strategic location, it is an important centre for fishing. In ancient times as well it was used as a harbour by the traders. Malpe has also been mentioned in Greek farce due to its significance. Maple’s Beach is a popular tourist destination visited by a lot of people to spend time with their families and friends. Sea Walk, Swarna River and Vadabhandeshwara Balaram Temple are other attractions and top sights of Malpe.

Read about our cars available for hire in Malpe. Learn about our drivers serving the Malpe area.