Hire a car and driver in Lakkidi 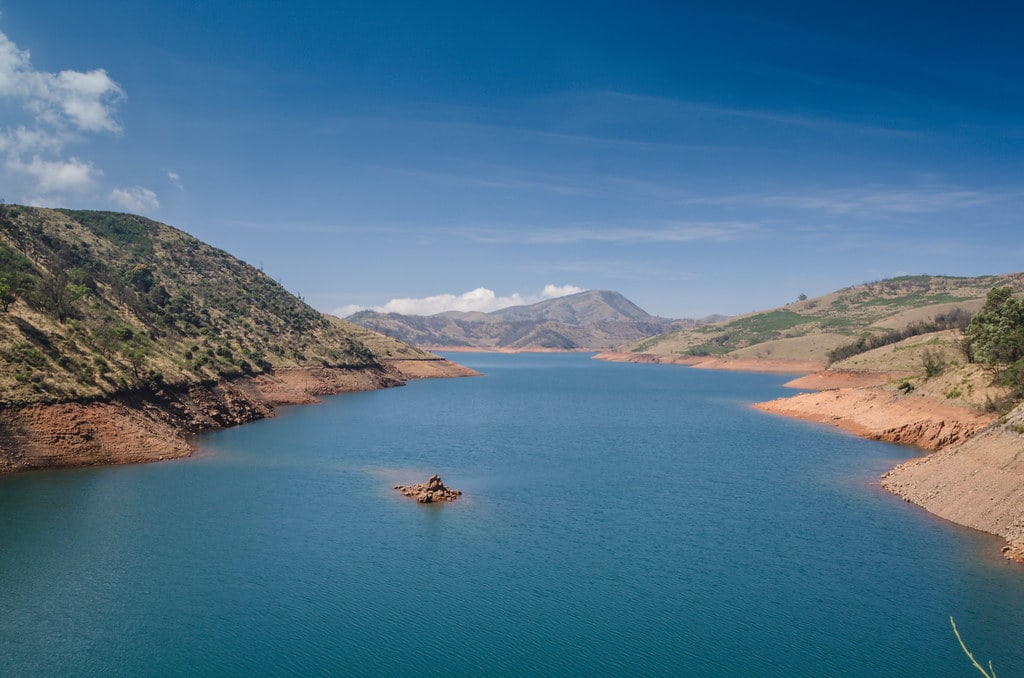 Lakkidi also known as Lakkidi Perur is a suburb in the Indian state of Kerala. It lies in the district of Wayanad on the Thamarassery ghat. Lakkidi has a small area and is bounded by hills. The area has an abundance of thick greens and houses some of the species of flora and fauna. Lakkidi is also called as the “Gateway to Wayanad” The area is known for its adventurous trekking, Lakkidi Viewpoint and the Pookote Lake- A natural freshwater lake.

Flying to Lakkidi: Calicut International Airport (70.7 km away) is the closest airport to Wayanad. It provides domestic flights to Delhi, Bangalore, Mumbai, Chennai and international flights to Dubai, Bahrain, Muscat and Sharjah.

Read about our cars available for hire in Lakkidi. Learn about our drivers serving the Lakkidi area.