Hire a car and driver in Kolhapur 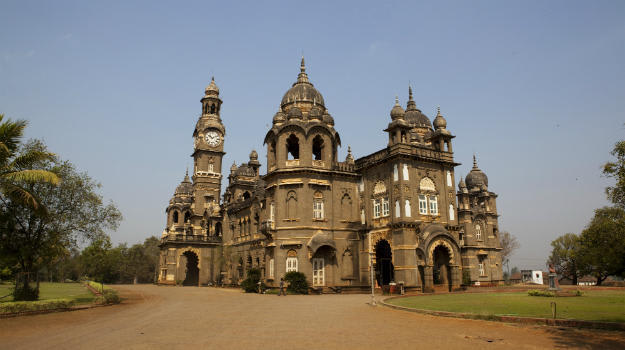 The city of Kolhapur lies in Maharashtra, India. It has a population of about 549,236 with Marathi being the official language. Kolhapur is said to be founded by the Shilahara clan and it remained a powerful hub from 940 to 1212 CE. It is believed that it was named after an evil Kolhasur who when was defeated by the Goddess requested her to name the place after him. Kolhapur is renowned for its entertainment, tourism and manufacturing industries. Shree Mahalaxmi Temple, Rankala Lake, New Palace are some of the must-visit sights in the area. The appetizing and mouth-watering dishes like Kolhapuri Misal, Kolhapuri Mutton, Kolhapuri Bhel, Pandhara Rassa are also very famous all over India.

Flying to Kolhapur: Kolhapur Airport is the main airport of the city located in Ujlaiwadi region of Kolhapur. It provides domestic flights from Bengaluru, Hyderabad, Mumbai and Tirupati.

Read about our cars available for hire in Kolhapur. Learn about our drivers serving the Kolhapur area.