Hire a car and driver in Kharakpur 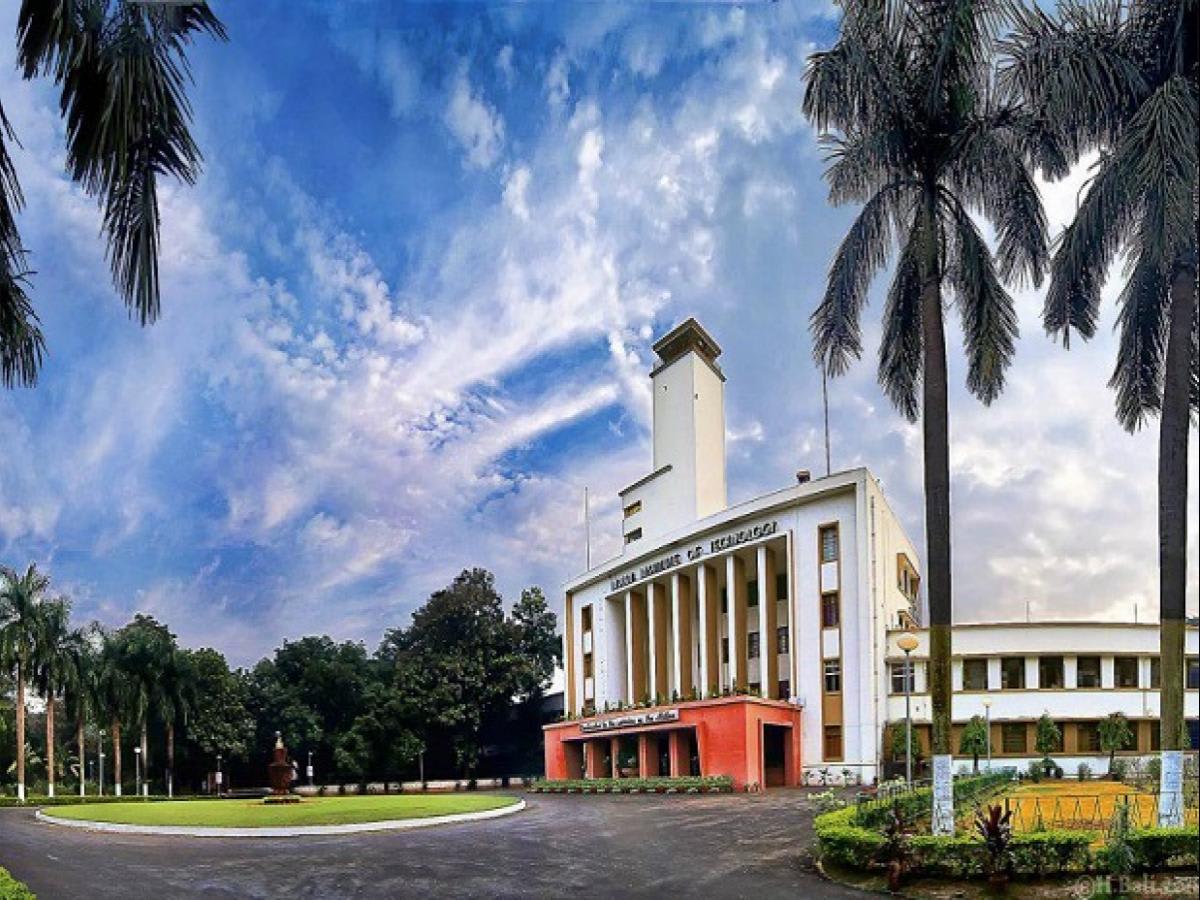 Kharakpur, also known as Kharagpur, is famous for the well-known college of IIT (Indian Institute of Technology) is the one of the commercial cities in the Indian state of West Bengal. IIT Kharakpur is one of the first IIT’s and was set up in the year 1950. The city is named after King Kharga Malla from the regime of Mallabhum. Kharakpur owns the third-largest railway platform in the world and also has a remarkable railway workshop which is the largest one of its kind in India. It also houses one of the oldest temples (around 400 years old) of the area called the Khargeswar Temple.

Read about our cars available for hire in Kharakpur. Learn about our drivers serving the Kharakpur  area.