Hire a car and driver in Khajuraho 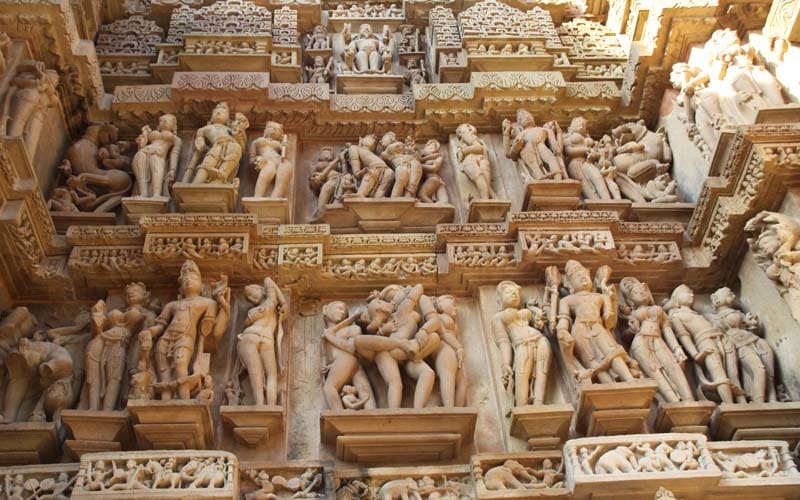 Khajuraho is the most popular town in the central Indian state of Madhya Pradesh. It is administered by the district of Chhatarpur and has a population of 24,481. It is one of the oldest cities of India and anciently it was called as “Kharjuravahaka” which is taken from a Sanskrit word Khajur that means “Date Palms”. Since its establishment, Khajuraho has observed several dynasties like Vastas, Mauryans, Sungas, Kushans, Nagas, Vakatakas and others. The city also owns a large number of Hindu and Jain temples which are together referred to as The Khajuraho Group of Monuments. The presence of these alluring and century-old temples has led to the city being declared as “UNESCO World Heritage Site”.

Flying to Khajuraho: Jabalpur Airport (259.5 km) is the nearest airport to Khajuraho. It offers domestic flights to Bangalore, Delhi, Kolkata and Mumabai.

Read about our cars available for hire in Khajuraho. Learn about our drivers serving the Khajuraho area.