Hire a car and driver in Jammu 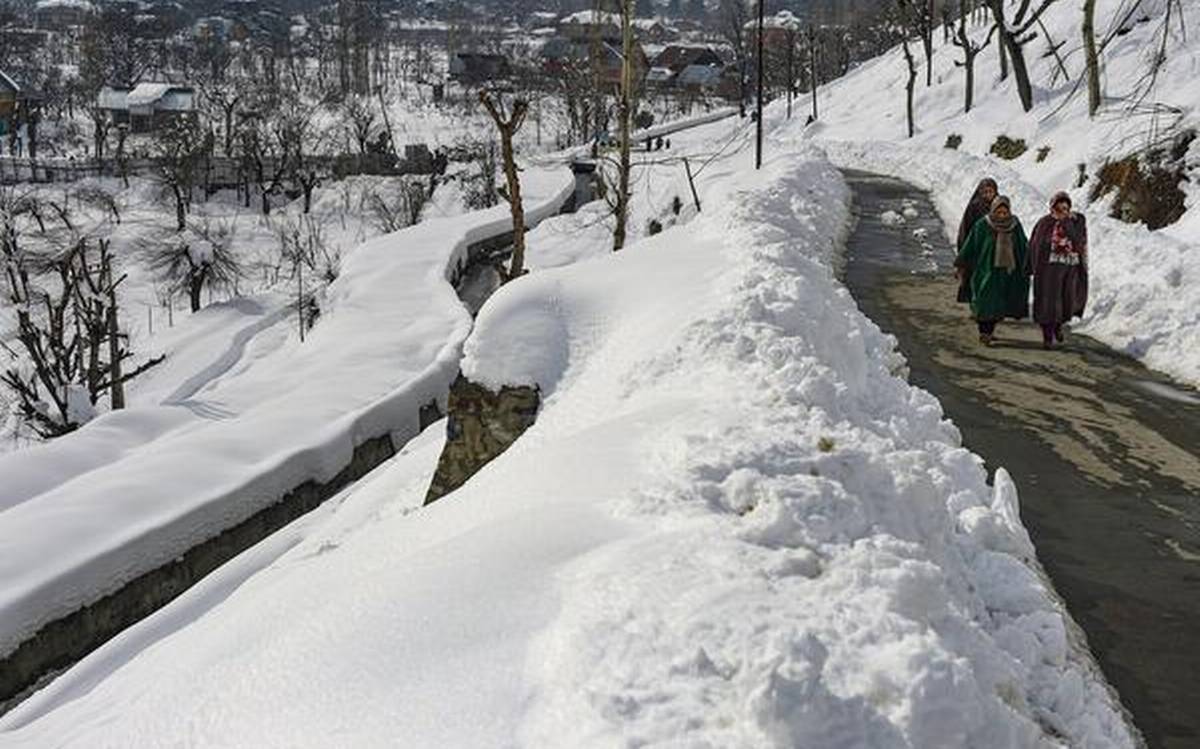 Jammu named after its 9th-century ruler Raja Jambulochan is the largest city of Jammu and Kashmir, a union territory of India. Also called as the winter capital this city is located on the shores of the Tawi river. It is said that the city had existed in 900 CE and is even mentioned in the journals of Timur. Tourism has over the years boomed the economy of this place as Vaishno Devi- a pilgrimage site that witnesses a crowd of around 10 million every year. The valley is also the only way to Kashmir, yet another popular tourist place. Morel Palov, Katha Meat (Sour Mutton), Shiri Pulav, Maani and Oria are the local foods of Jammu.

Flying to Jammu: Jammu Airport or Jammu Civil Enclave is located at a distance of km from the city. It offers domestic flight to Chandigarh, Delhi, Gwalior, Leh, Mumbai and Srinagar.

Read about our cars available for hire in Jammu. Learn about our drivers serving the Jammu area.