Hire a car and driver in Horsley Hills 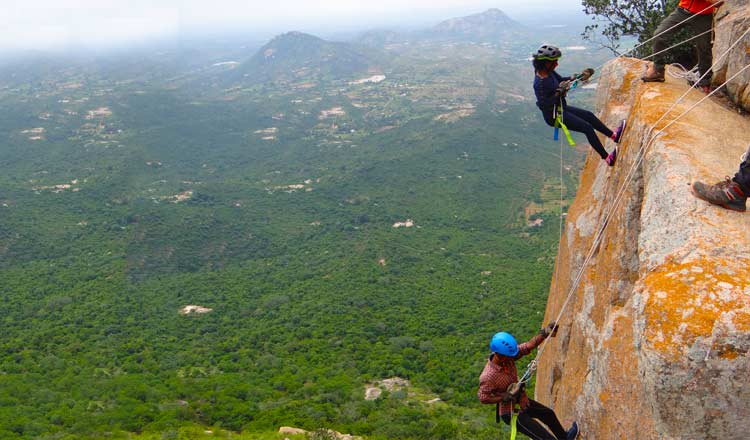 Also named as Horsleykonda or Yenugulla Mallamma Konda, is a series of hills located in Chittoor district of Andhra Pradesh. It is believed that it got its name Yenugulla Mallamma from a lady named Mallamma, who lived on the top of a hill. It is also named as “Ooty to Andhra”, well known for its breathtaking landscapes views.