Hire a car and driver in Gurugram 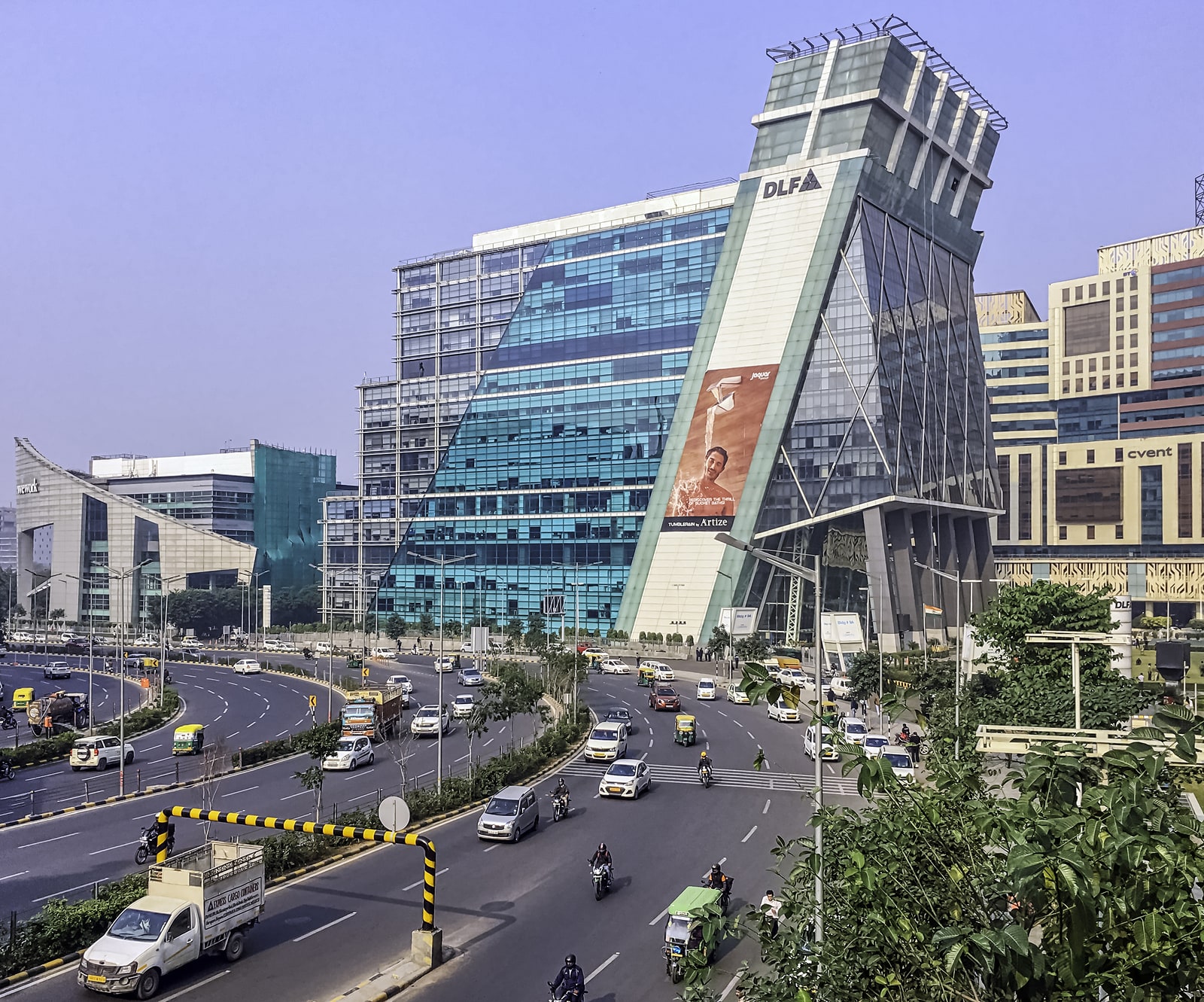 Gurugram, also known as Gurgaon is a famous city of Haryana. Located on the Delhi-Haryana border, it is a part of National Capital Region of India commonly called as NCR. The city gained its popularity after Maruti Suzuki India Limited set its foot in the city by building its manufacturing plant in the year 1970. Since then the city has witnessed the entry of thousands of big and small companies and still, some companies are establishing their offices here. Gurugram has also marvelled in its infrastructure, with a private metro (Rapid metro) running around its corporate complexes it has put forward an incredible architecture. Not just business firms but a lot of residential areas are also established here. Also known as the cyber city, Gurgaon is famous for Kingdom of Dreams - a theatrical show, malls and The Heritage Transport Museum.

Read about our cars available for hire in Gurugram. Learn about our drivers serving the Gurugram area.