Hire a car and driver in Govardhan 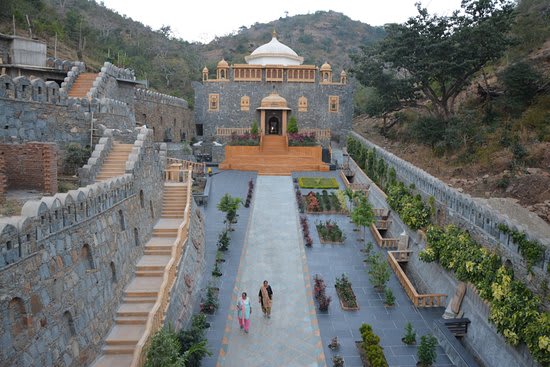 Govardhan is a town in Uttar Pradesh, It falls under the district of Mathura. The area has a population of 22,576 with Braj Bhasha being the native language and Hindi being the official language. Govardhan is basically named after a hill (Govardhan Hill) and it is also a major pilgrimage site for Hindus. Govardhan Hill also called the Royal Hill and Giri Raj is the hill used by Lord Krishna to protect the villagers from the flood caused by Lord Indra. The area around the sacred Hill has many other holy places like Kusum Sarovar, Daan-Ghati Temple, Mukharbind Temple, Haridev Temple and 21km long Parikrama (Path surrounding) of the Hill. Mansi Ganga is also a famous place of the area.

Read about our cars available for hire in Govardhan. Learn about our drivers serving the Govardhan area.