Hire a car and driver in Gorkha 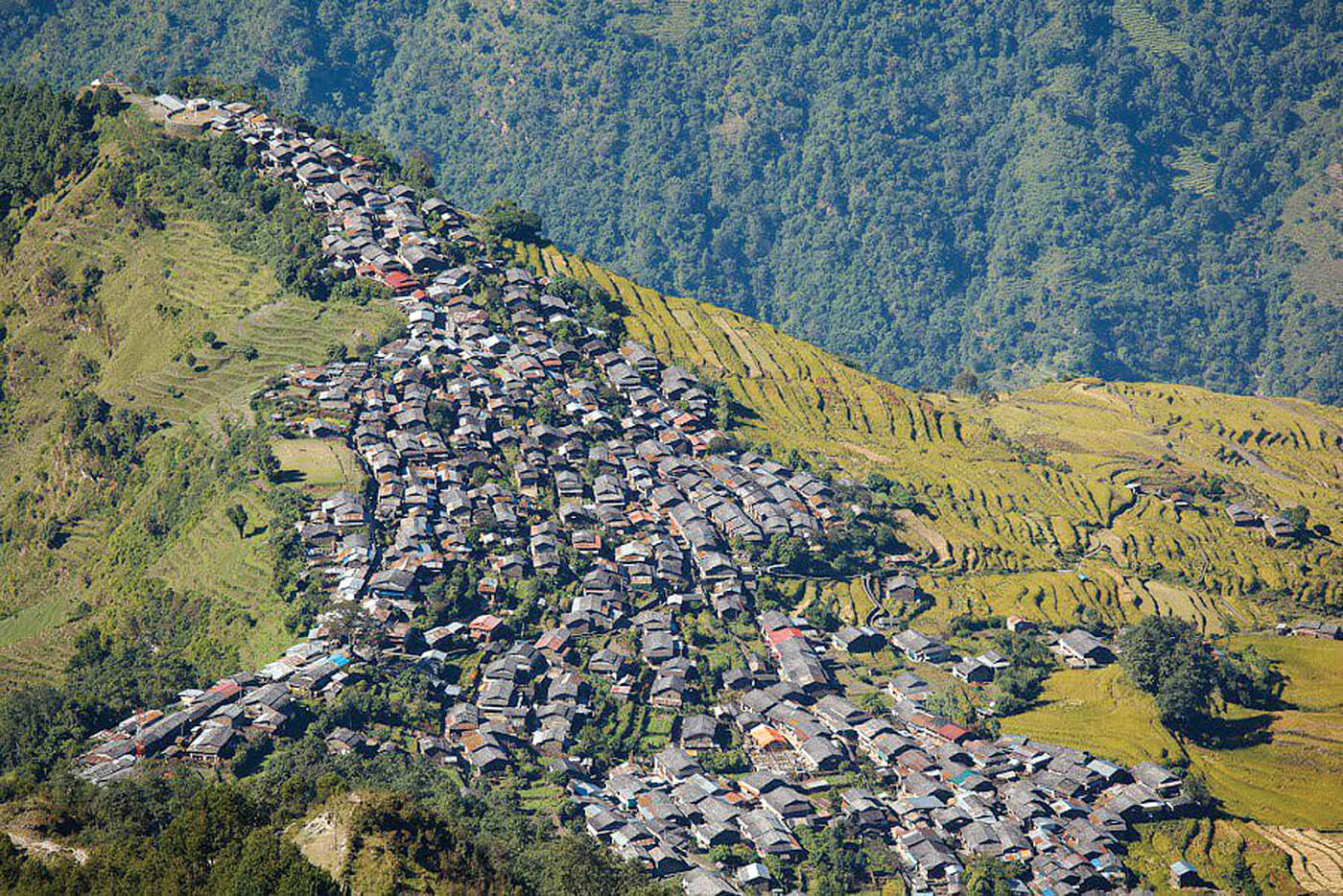 Gorkha is a District in Nepal’s Gandaki Pradesh province. This city is known for its Gurkha soldiers and kukri which is Nepal’s national weapon. Four rivers namely, Budhi Gandaki, Chepe, Daraudi and Marsyangdi flow in and around the city. The most interesting places in Gorkha are Manakamana Temple, Gorkha Kingdom, Manaslu, Gorakhnath, Dhike Dada, Ligligkot and Gorakhkali Temple.

Flying to Gorkha: Bharatpur Airport (70.4 km away) is the closest airport to Gorkha. It offers domestic flights to Kathmandu and Pokhara.

Read about our cars available for hire in Gorkha. Learn about our drivers serving the Gorkha area.