Hire a car and driver in Dandeli 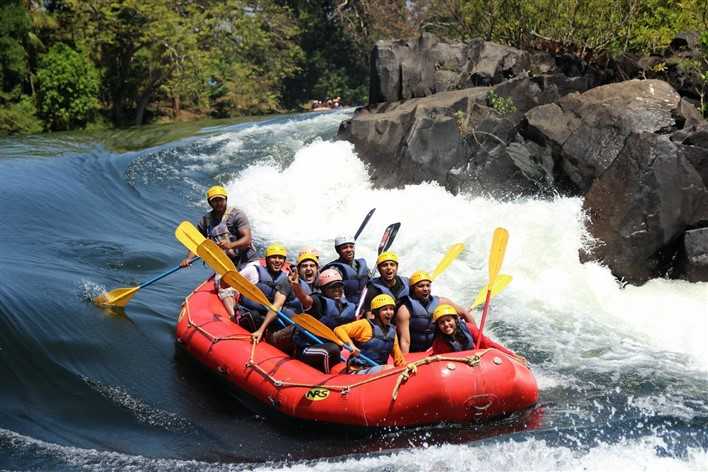 The city of Dandeli lies in Karnataka, India. The area lies in the Uttar Kannada district at the foothills of Sahyadri popularly known as the Western Ghats. Dandeli has a population of 52,108 and the people here speak Kannada. It is believed that the city is named after Dandelappa, a loyal servant who had lost his life here. Biodiversity and the natural environment has led to an increase in its tourist count. Dandeli Wildlife Sanctuary, Moulangi Eco Park, Dandelappa Temple, Syntheri Rock, RIver Kali are some of the popular tourist attractions here. People also indulge in activities such as Bird Watching, Boating, Angling, Nature Walka and Crocodile Spotting.

Flying to Dandeli: Hubballi Airport (64 km away) is the nearest airport to Dandeli. It provides flights to domestic regions like Hyderabad, Kannur, Kochi, Goa, Bangalore, Mumbai and Tirupati.

Read about our cars available for hire in Dandeli. Learn about our drivers serving the Dandeli area.