Hire a car and driver in Chikmagalur 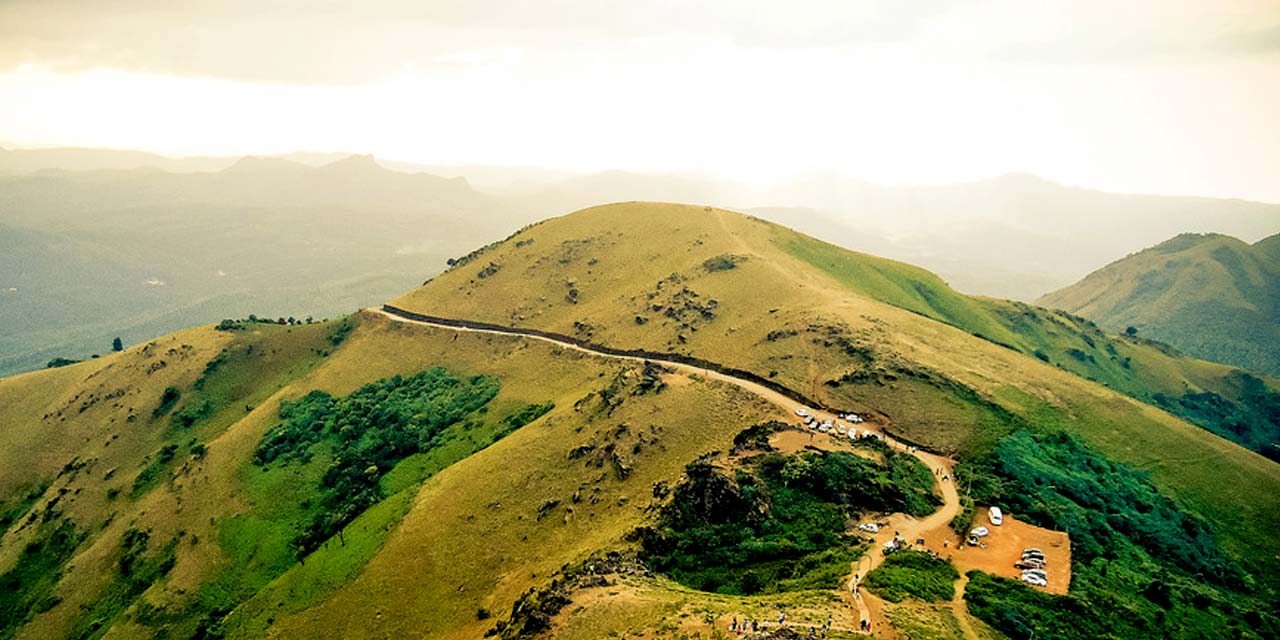 Chikmaglur officially called as Chikkamagaluru is a city of the south-Indian state, Karnataka. In Kannada (the official language of the city) the word Chikkamagala means “Younger daughter’s town”. It is believed that that the city was named so after it was given as a dowry to the youngest daughter of the Chief of a Panchayat. This coffee land of Karnataka has some of the best places to visit like the Mahatama Gandhi Park, Coffee Museum, Baba Budan Giri, Bhadra Wildlife Sanctuary, Hebbe Waterfalls and Mullayanagiri Peak.