Hire a car and driver in Buttala 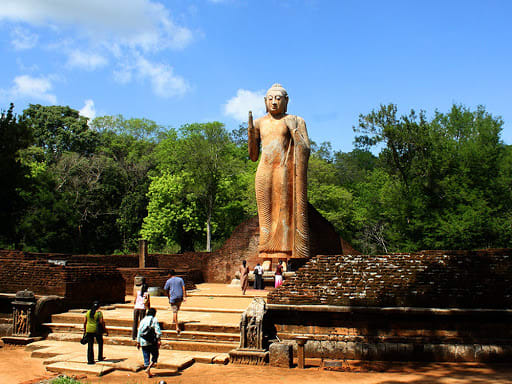 The town of Buttala lies in the Monaragala District of Sri Lanka. It falls under the Uva Province of the country. In ancient times the city was called Guthala when it was ruled by the King Dutugamunu. Buttala is also very popular for its sugar mill which was set up in the town in the year 1981 and is also the largest of its kind. The top sights here are Maligawila Buddha Statue, Yudaganawa, Chulangani Vehara, Dematamal Viharaya and Dambegoda Bodhisattva Statue.

Flying to Buttala: Weerawila Airport (71.8 km away) is the nearest airport to Buttala. It offers direct flight to Kandy, Colombo, Ratmalana, and Kotte.

Read about our cars available for hire in Buttala. Learn about our drivers serving the Buttala area.