Hire a car and driver in Beltar Basaha 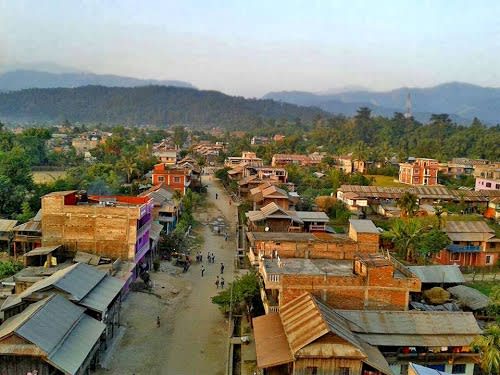 Beltar Basaha is a municipality in the Province Number 1 of Nepal. This region was formed in the year 2014 by the collaboration of two individual cites, Beltar and Basaha. In the year 2017, more cities were added to the municipality and then its name was changed to Chaudandigadhi. The river Kali Khola flows through some parts of its area. There are many places of worship in this region like temple, churches and monasteries.