Hire a car and driver in Bagalkot 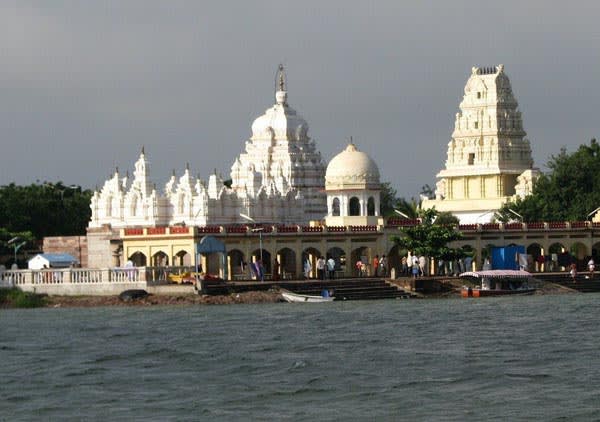 Bagalkot district is located in Karnataka state of India, borders with Belgaum, Gadag, Koppal, Raichur and Bijapur. Chalukyan art and architecture are famous tourist attractions in Bagalkot. It is believed that the place was gifted to musicians by the King of Lanka, Ravana. It is known for its production of silk and handloom worldwide. Earlier the place was named as Bagadige, which later became Bagdikot and later Bagalkot. Badami Caves, Aihole, Pattadakal, Mahakuta, Kudalasangama and Almatti Dam are famous places.

Flying to Bagalkot: Hubli Airport (126 km away) is nearby airport to Bagalkot. The airport provides flights to domestic regions like Hyderabad, Kannur, Kochi, Goa, Bangalore, Mumbai and Tirupati.

Read about our cars available for hire in Bagalkot. Learn about our drivers serving the Bagalkot area.