Hire a car and driver in Avadi 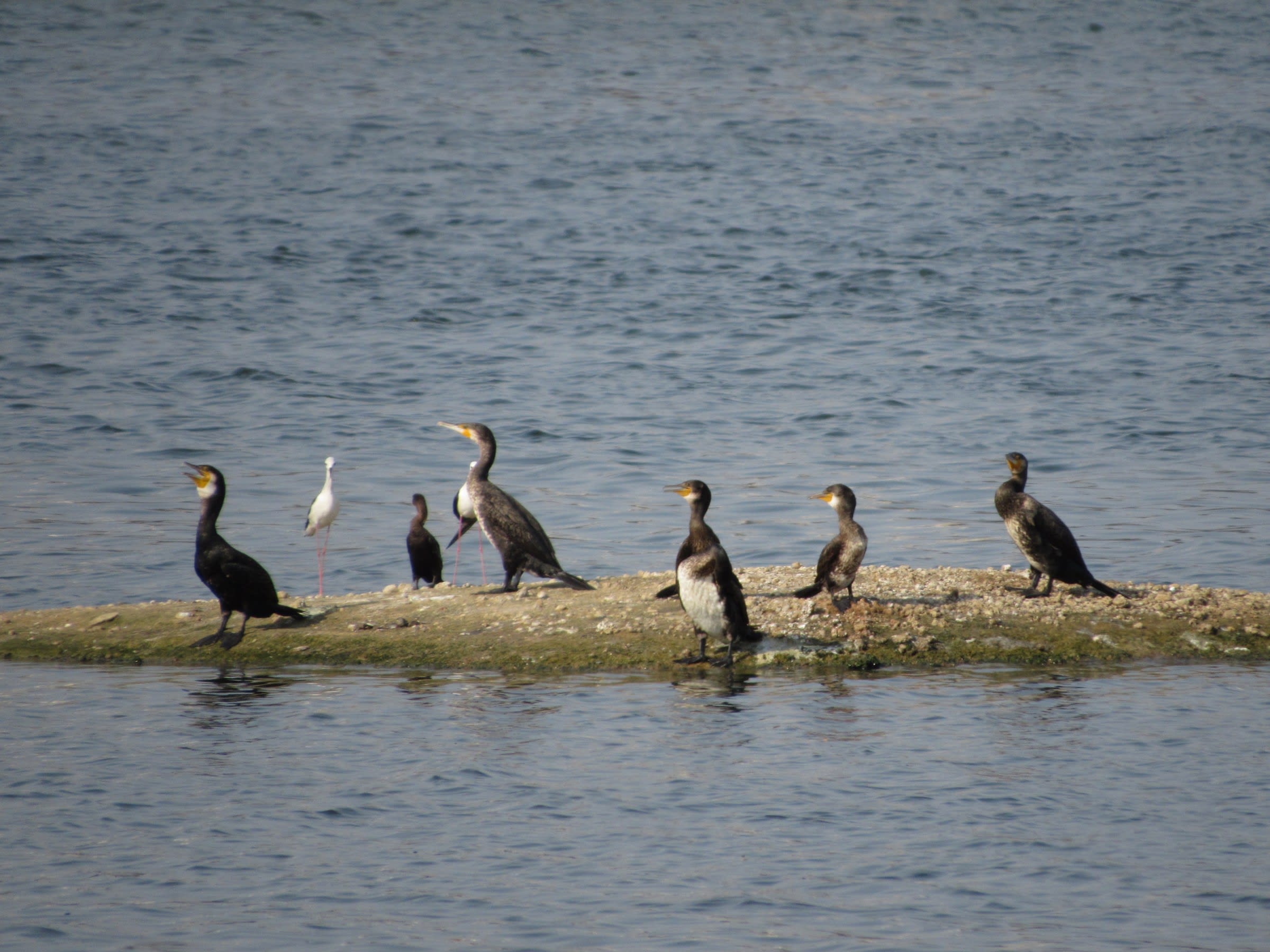 Avadi the short name for “Armoured Vehicles and Ammunition Depot of India” is a small village present in the locale of Chennai, the capital city of Tamil Nadu. The city has a huge number of military establishments namely Central Reserve Police Force (CRPF), Indian Air Force, Heavy Vehicle Factory (HVF), Indian Army and many other phenoms. Avadi is very well linked to all its neighbours with roads and railways. The area is surrounded by a lot of ancient temples like Karumari Amman Temple, Chinnamman Temple, Perumal Temple and Nagavalli Amman. Apart from the temples Avadi also has several churches and mosques on its grounds.

Read about our cars available for hire in Avadi. Learn about our drivers serving the Avadi area.