Hire a car and driver in Anand 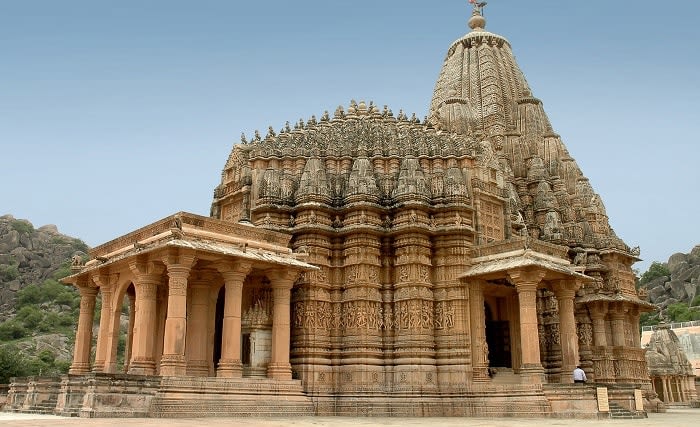 Anand is a city of Gujarat located between Vadodara and Ahmedabad. It is a very peaceful city with a small population of 218,486 people. The city grew its popularity after the establishment of the Amul dairy plant. Since then it is also known as the Milk Capital of India. Anand has a special education centrum called as Vallabh Vidhyanagar which includes the famous Birla Vishvkarma Mahavidhyalaya, the first engineering college of Gujrat and the university have over 50,000 students, Sardar Patel University. It is also well known for ISKON Temple, Swaminarayan Temple, Hanumanji Temple and the Amul Chocolate Factory.

Read about our cars available for hire in Anand. Learn about our drivers serving the Anand area.