Hire a car and driver in Ampara 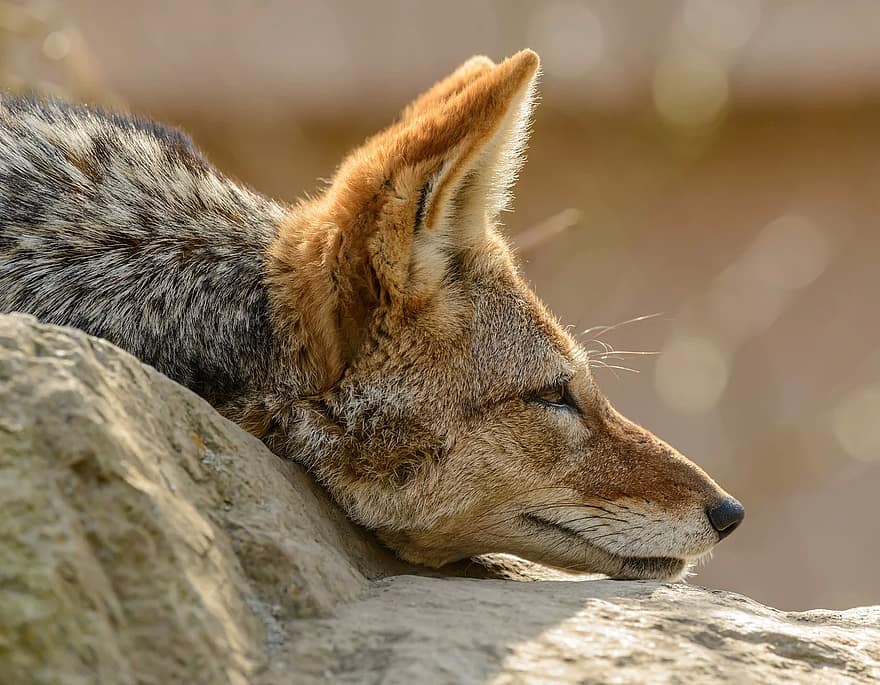 One of the districts in Sri Lanka is located in Eastern Province, Sri Lanka. It was carved out.  from the Batticaloa district in 1961. During British times the place was used as Hunters resting place. It is the home to Kumana National Park famous for its wildlife including golden jackal, wild boar, Sri Lankan elephant, European otter, and fishing cat. Other major attractions include Gal Oya National Park, Deegavapi Stupa, Rajagala, and Buddhangala Monastery.

Flying to Ampara: Ampara Airport (16 km away) is the nearby airport offering direct flight to Colombo and Ratmalana.

Read about our cars available for hire in Ampara. Learn about our drivers serving the Ampara area.