Hire a car and driver in Ahmednagar 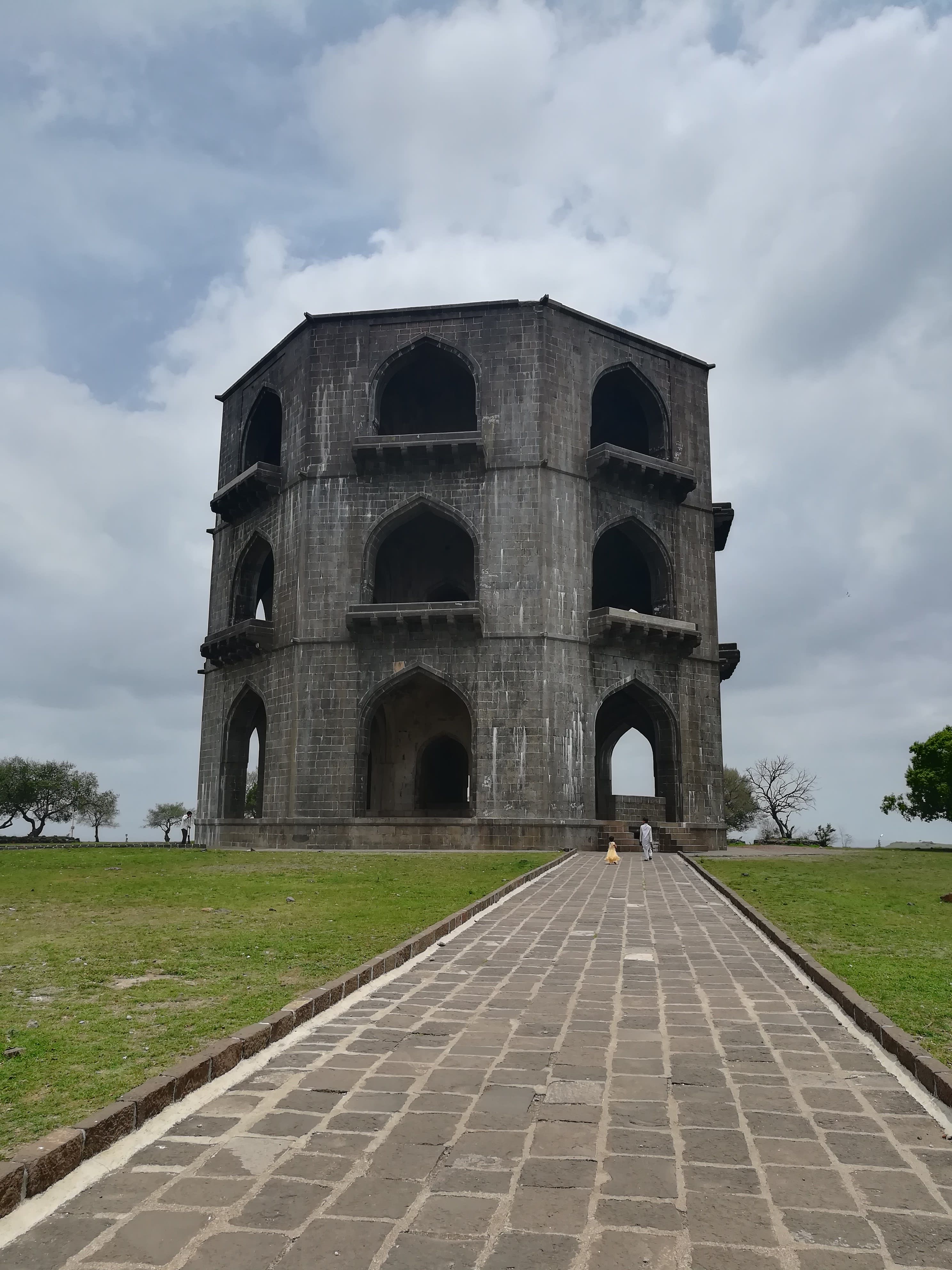 Ahmednagar is named after the Ahmad Nizam Shah who founded this city after winning a battle from the Bahamani forces in the year 1494. It is a tiny place located to the northeast of Pune and has the presence of eminent centres like the Indian Armoured Corps Centre & School, the Mechanised Infantry Regimental Centre, Vehicle Research and Development Establishment and Controllerate of Quality Assurance Vehicles. This place has also marked the history after the cooperative movement was initiated from here. Ahmednagar also has about 19 sugar factories and is popular for Ahmednagar Fort, Cavalry Tank Museum, Farah Bagh and Vishal Ganpati Temple

Read about our cars available for hire in Ahmednagar. Learn about our drivers serving the Ahmednagar area.