Hire a car and driver in Ambalantota 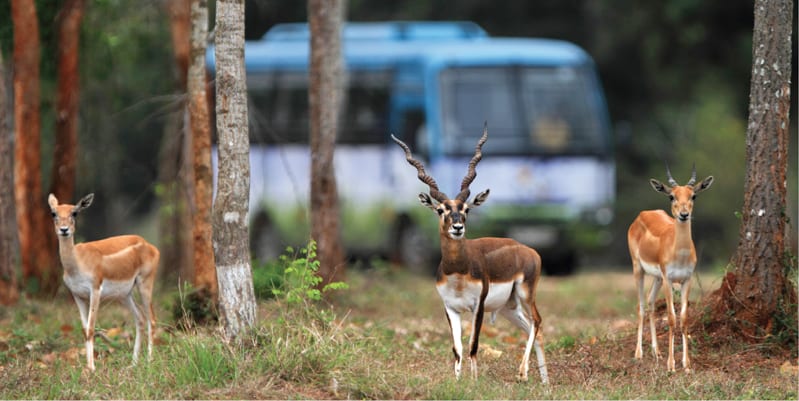 The Ambalantota town lies on the southern coast of Sri Lanka in the country’s Southern Province. It falls in the Hambantota District and is very popular for having ruins of its Kingdom of Ruhuna.  Ambalantota has many tourist attractions such as Ramba Raja Maha Vihara, Ridiyagama Lake, Walawe River Mouth, Mangrove Forest, Madhunagala Raja Maha Vihara among others.

Flying to Ambalantota: Weerawila Airport (32.3 km away) is the nearest airport to Ambalantota. It offers direct flight to Kandy, Colombo, Ratmalana, and Kotte.