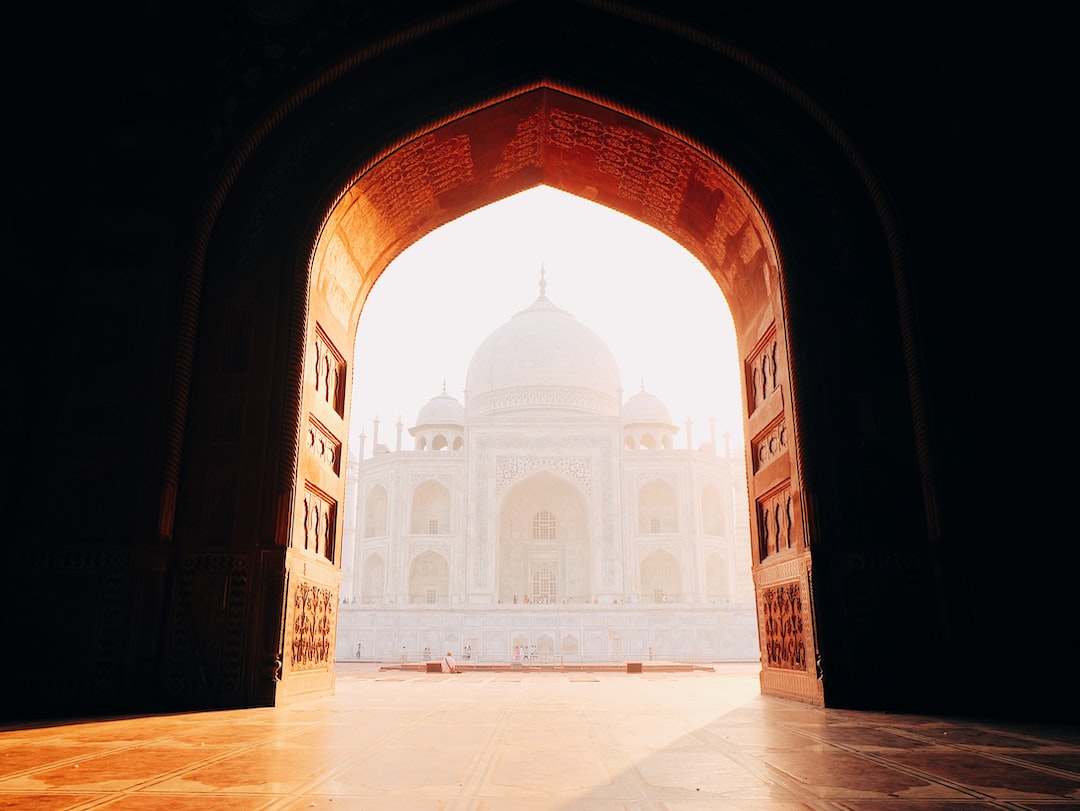 Famed for the forts of Jaipur, the World Heritage Sites of Agra, and not to mention, the magnificent architecture of Delhi, the Golden Triangle Circuit of India is a must-visit for globe trotters.

Red Fort: Also called Lal Qila, this historic fort was the residence of emperors of Mughal dynasty for nearly 200 years. Its construction was commissioned by Shah Jahan in 1938. Lahori gate, Delhi Gate, Chhatta Gate, Naubat Khana, Diwan-e-aam, Nahr-i-Bisht, Mumtaz Mahal, Rang Mahal, Khas Mahal, Moti Mosjid, and Hira Mahal are some of the important structures in the Fort. Besides having historic importance, this fort is of great political importance. Every year, on the Independence Day, the Prime Minister hoists the national flag at the Red fort, and also delivers a speech, which is nationally broadcasted. This fort is one of the major tourist attractions in Delhi.

India Gate: Originally called the All India War Memorial, India Gate is a memorial to the 70,000 British Indian Army, who died in the period of 1914-21 in the First World War. It is among the largest war memorials in India.

Jantar Mantar: It was built by Maharaja Jai Singh II of Jaipur. It consists of 13 architectural astronomy instruments. Samrat Yatra, Jayaprakash Yatra, Rama Yatra, and Misra Yatra are the four distinct instruments in the observatory of Jantar Mantar, New Delhi.

Qutub Minar: A UNESCO World Heritage Site, Qutb Minar is located in the Mehrauli Area of Delhi. Its construction was started by Qutab-Ud-Din-Aibak, and was completed by his son-in-law, Sahamsuddin IItutmish. Quwal-ul-Islam Mosque and the famous Iron Pillar are some of the historically significant monuments that form a part of the Qutab Complex. The monument has a spiral staircase, and the tower’s style is patterned on Afghanistan’s Minaret of Jam.

Purana Quila: One of the oldest forts in Delhi, Purana Qila is believed to have been built under Humayun and Sher Shah Suri. Qila-i-Khuna Mosque and Sher Mandal are some of the structures inside the fort.

Birla Mandir: Dedicated to Lord Vishnu and Goddess Lakshmi, Laxminarayan Temple is a Hindu temple built by Jugal Kisor Birla from 1933 and 1939. Also known as Birla Mandir, this temple is one of the major tourist attractions in Delhi, and attracts a lot of devotees on the festivals of Janmashtmi and Diwali.

Agra is a city in the state of Uttar Pradesh, and was once a capital of Mughal empire. It is famed for its magnificent and visually stunning forts, palaces, mausoleums, and temples.

Taj Mahal: One of the Seven Wonders of the World, Taj Mahal was built by the fifth Mughal emperor, Shah Jahan, for his third wife, Mumtaz Mahal. Also considered as a symbol of love, Taj Mahal was built of white marble, which was brought from Makrana in Rajasthan. One of the leading highlights of Taj Mahal is Taj Mahal Garden, which was built in Persian Timurid style. Beginning from the entrance, and spreading across to the base of the mausoleum, the garden beautifies the monument of love. The monument can be visited every day from sunrise to sunset, but it is closed every Friday to anyone not attending prayers at the mosque.

Agra Fort: A UNESCO World Heritage Site, Agra fort was built in 1573 by the third Mughal emperor, Akbar. Then used as a residence of Mughals, the fort was built of red sandstone. Jahangir’s Hauz, Shahjahani Mahal, Babur’s Baoli, Nagina Masjid, Bengali Mahal, and Akbar Mahal are some of the important structures inside the fort. The fort can be visited from sunrise to sunset. Entry to the fort is allowed through Ajmeri Gate only.

Fatehpur Sikri: It is a town in the city of Agra, founded by Mughal Emperor Akbar in 1571. The name of the city derives from the village called Sikri, which occupied the spot before. Some of the important buildings in the city are Buland Darwaza, Jama Masjid, Tomb of Salim Chishti, Ibadat khana, and more.

Nahargarh Fort: Located along the Aravali hills, the fort was built to defend the then capital of Rajasthan, Amer. The fort is now a home to wax museum, and not to mention, the glass palace.

Albert Hall Museum: Built in 1876 as a concert hall, the museum is adorned with many mural paintings and Persian paintings. The murals express ancient civilizations, and reigns, like Green, Babylonian, Chinese, et cetera. There are around sixteen galleries inside the museum.

Jaigarh Fort: Located at a distance of 15kms from Jaipur, this fort is known for its fascinating architectural features and its rainwater harvesting system. Also known as the Fort of Victory, this fort is now used to store weapons and other military utilities. It was built during the reign of Maharaja Jai Singh between 15th-18th centuries, and has a medieval construction style. The fort also displays puppets, artifacts, photographs, and war utilities of Rajput rulers.

Day 5: Jal Mahal and the bazaars of Jaipur

Johri Bazaar: Known for its jewelries, stones, gems, and not to mention, handmade necklaces, one gets plethora of choices here. Johri Bazaar is one of the oldest markets of Jaipur, and is known for its fascinating ornaments of varied designs.

Bapu Bazaar: This bazar is a one stop destination for Jaipuri items, like textiles and joothis.

Jal Mahal: Located in the middle of Man Sagar Lake, it was built in the 18th century by Maharaja Jai Singh II. This monument is known for its Rajput style of architecture.

How will I find my driver? Will he speak English? Where will he eat and sleep? Will he come with me to see the sights? How much should I tip him? These questions and more are answered in this narration of a typical three-day tour in India...…